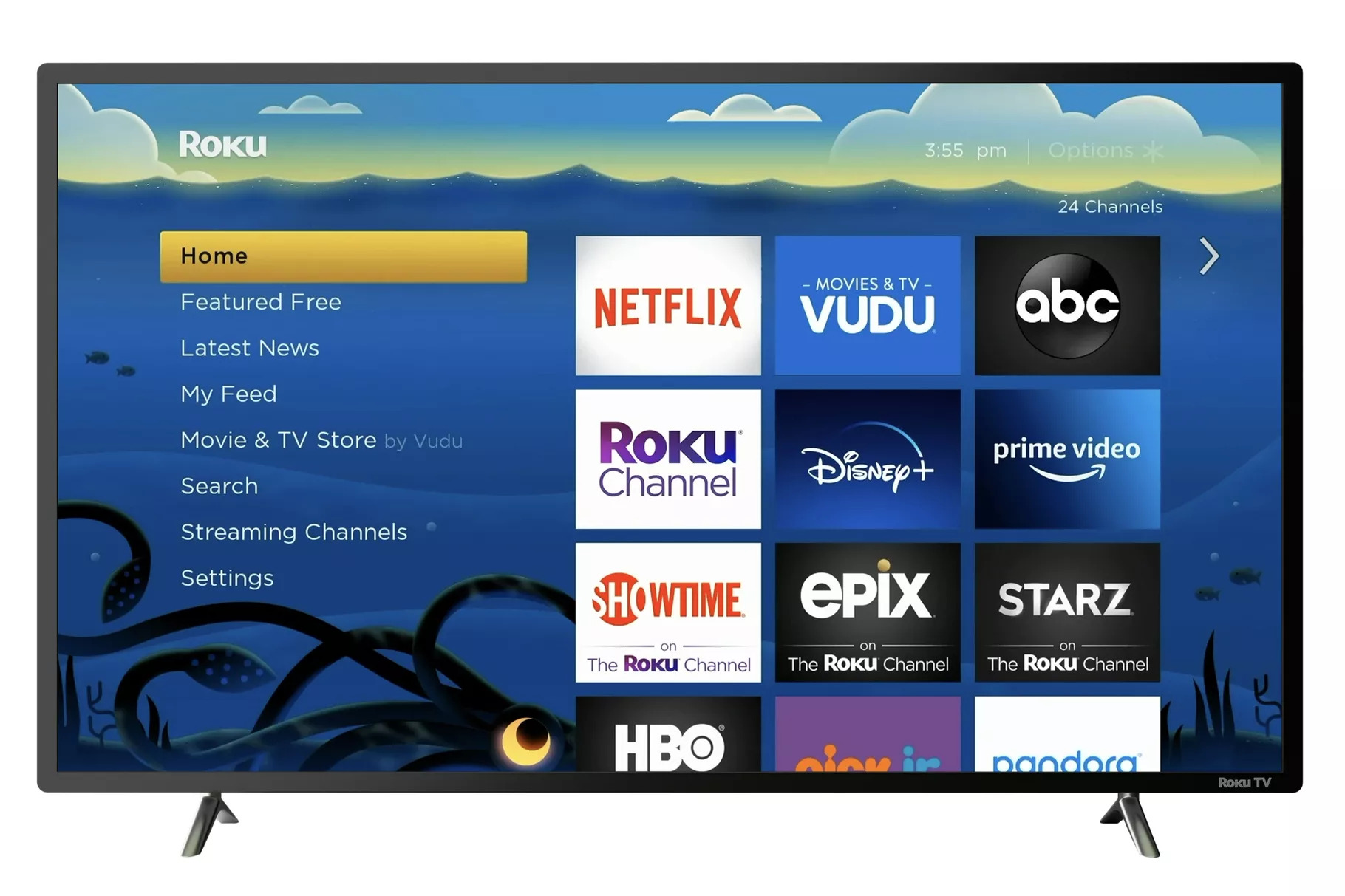 The company has announced that it ended its 2020 Q4 with 51.2 million active accounts, up by approximately 14 million in 2020 and an increase from its previous record 46 million users announced in November.

Those 50 million-plus users are also highly engaged on the platform, with the company also announcing an estimated 17 billion streaming hours in the quarter and a total of 58.7 billion hours in 2020. This represents an increase of 55% year-over-year for the quarter and the full year.

Roku, arguably the biggest streaming device maker in the US, was buoyed towards the end of 2020 as it finally wrapped up deals with NBCUniversal and WarnerMedia to carry their respective streaming services Peacock and HBO Max.

However, it is Roku’s own AVOD service that the company will look to push the heaviest in the coming months and years. The company heavily invested in launching new content to The Roku Channel, and it could gain further mainstream attention should it be successful in its reported bid to acquire the content of Jeffrey Katzenberg’s short-lived Quibi.

Roku will announce its final operating metrics for 2020 in February when it declares its year-end financial report.

Anthony Wood, Roku CEO, said: “I’m excited that more than 50 million households now turn to Roku for their TV viewing. The world is moving to streaming and we look forward to continuing to help viewers, advertisers, content publishers, and TV manufacturers succeed in the Streaming Decade.”