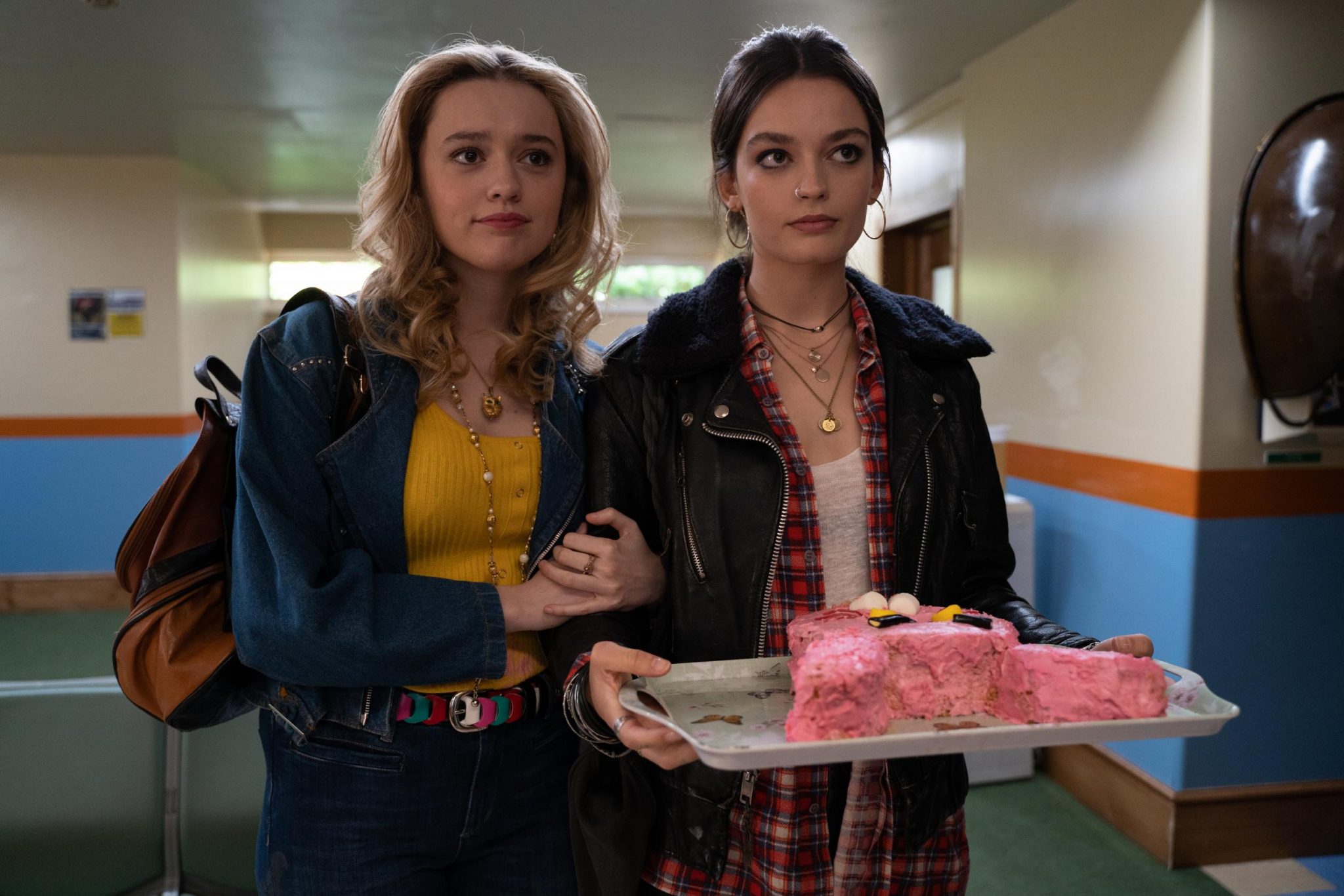 Netflix has announced a price hike in the UK as it looks for ways to cover its ever increasing content budget.

The streaming leader has told customers that they will be charged more starting from next month. The standard tier, which covers streaming on two screens simultaneously in HD, will be upped from £8.99 to £9.99, while the premium UHD tier, which covers four screens, will increase by two pounds to £13.99. The basic package will remain untouched at £5.99.

Netflix justified the move by highlighting the amount of money it is spending on original content, particularly focusing on its British shows and movies: “This year we’re spending over US$1 billion in the UK on new, locally-made films, series and documentaries, helping to create thousands of jobs and showcasing British storytelling at its best – with everything from The Crown, to Sex Education and Top Boy, plus many, many more.

“Our price change reflects the significant investments we’ve made in new TV shows and films, as well as improvements to our product.”

The announcement may come at an unwelcome time for many subscribers as the country looks set to be in an economically taxing lockdown for the foreseeable future.

Netflix’s price increase will also come in the same month that Disney will hike the price of Disney+ from £5.99 to £7.99. Disney however has the justification that it is adding Star – an adult-oriented hub which will lean on content from ABC and Fox – on February 23.