Starzplay launches in Nordics on Viaplay 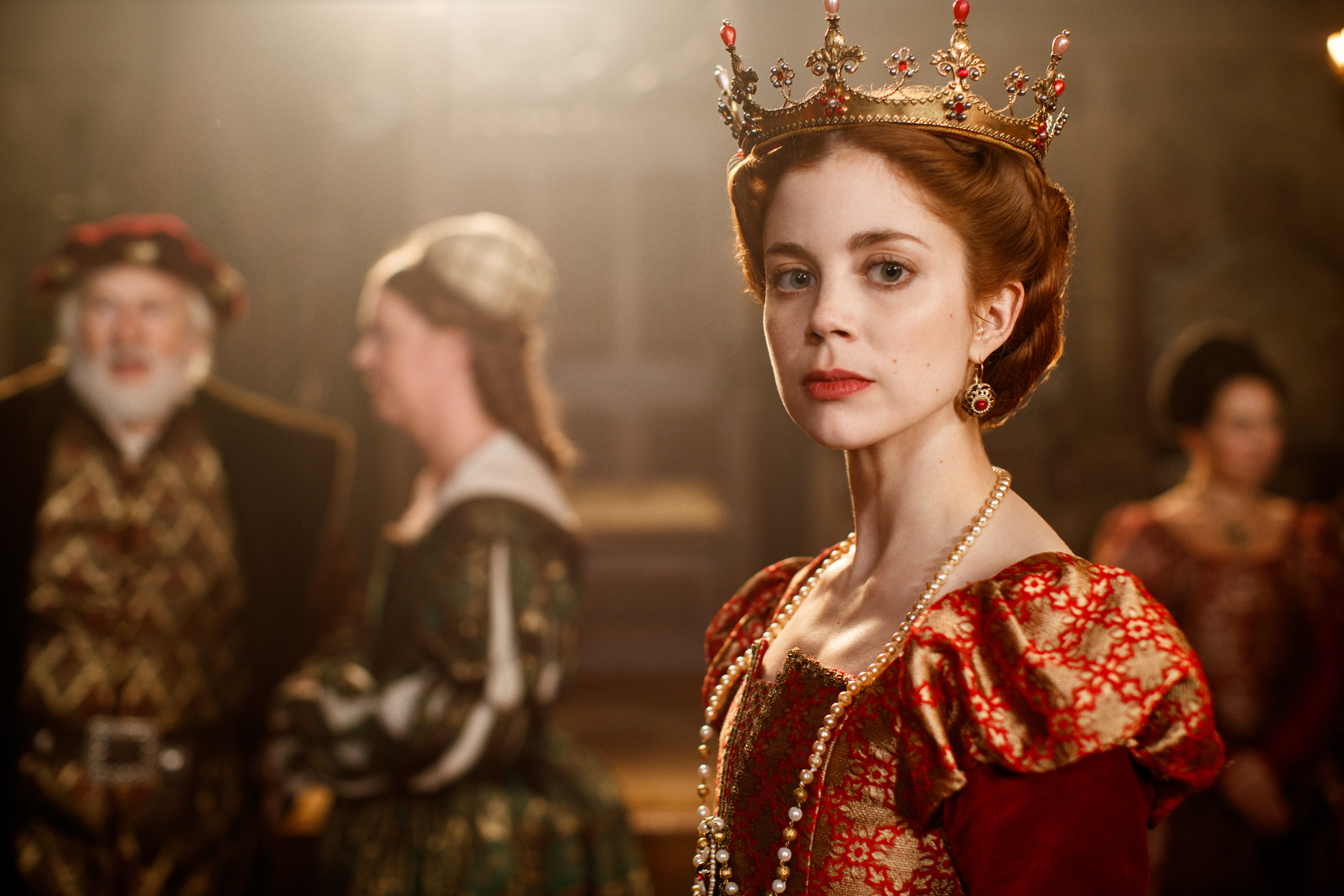 Starzplay has launched in the Nordics in partnership with Nordic Entertainment (NENT) Group.

Subscribers of Viaplay will now have access to the streamer, which offers original series including The Spanish Princess and The Girlfriend Experience along with acquired content such as the Golden Globe-winning Ramy.

Viaplay users will be the first in the territory which encompasses Sweden, Denmark, Finland and Iceland, with access to Starzplay, with the service set to roll out as a standalone streamer at a later date.

The launch comes at a time of rapid expansion for Starzplay. Earlier in December, the streamer has agreed distribution partnerships in Italy with Vodafone, in Switzerland with Sky and in France with Molotov. By the end of 2020, Starzplay will have secured just shy of 30 partner launches within the year, and las launched in a number of markets as a standalone service.

Superna Kalle, executive vice president, international digital networks, Starz said: “Our growth as a service has gone from strength to strength this year, and we are grateful to both our new and established partners for helping us to bring Starzplay into the homes of people across the globe in a time where the power of great entertainment has never been more apparent.”

For NENT, the deal has been announced ahead of what is set to be a busy 2021. Last month the company revealed that it will expand into the US and the baltics next year while ramping up investment in its existing markets.