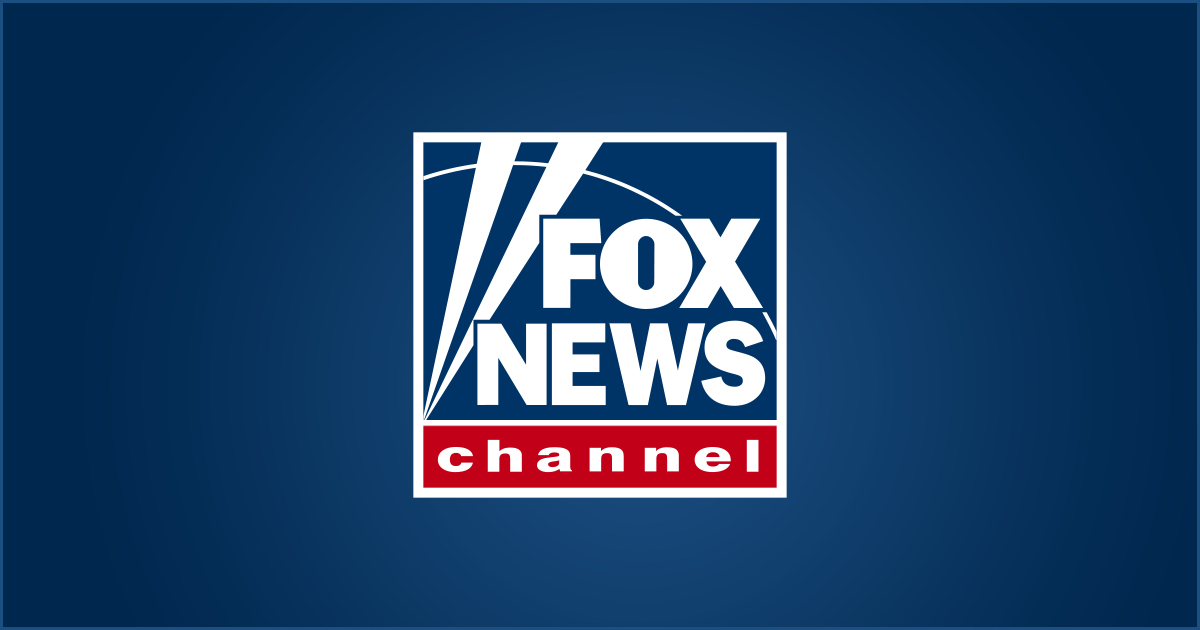 Fox News International, the OTT service of the US cable news network, will expand to Portugal this week.

The international streamer first launched in Mexico in August, and the UK, Germany and Spain in September, before announcing a further rollout to 11 additional European countries in October.

The service will be available in Portugal from December 17, with the service also expanding to Chile and Panama. The expansion will see Fox News International available in 30 countries worldwide, surpassing an initial target of 20 countries by the end of 2020.

Subscribers to the app have access to live streams of both Fox News and its business-oriented counterpart Fox Business News, along with 20 on demand titles that are regularly updated for US$6.99 per month.

Operated by Fox Corporation – the ‘new Fox’ that was formed following Disney’s purchase of 20th Century Fox – the company said that it saw a record number of downloads for the app on the week of the US presidential election in early November. Citing figures from Sensor Tower, it noted that the app was listed as one of the top news apps on the iOS App Store across Europe during the week of November 2, including the United Kingdom, Germany, Ireland, Finland, Czech Republic, Spain and the Netherlands, as well as in Mexico.

The app is currently available via iOS, Android, Apple TV and Android TV in all 30 countries, and has recently launched on Amazon Fire TV devices.