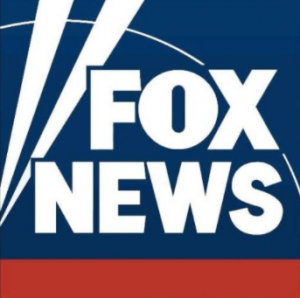 The platform will be priced at US$6.99 per month, and will serve as a live digital streaming service of linear networks Fox News Channel and Fox Business. Fox News International will debut in Mexico on August 20, followed by Germany, Spain and the UK on September 17 and a further 16 countries by the end of 2020.

The app will be available through mobile and streaming devices, launching on iPhone, Android, Apple TV and Android TV. As seems to be emerging as a trend, there are currently no deals with Amazon or Roku, but the company said that it is “expected shortly thereafter”.

The Fox News network has widely been criticised as a partisan operation, and has historically had ties to the US’s right wing Republican party. However, under the Trump presidency the network has been accused of becoming even more of a mouthpiece for the party, with some critics saying that the president is “treating Fox News like it’s state TV”.

Regardless of if its overtly partisan position, Fox News Channel has been the country’s most watched TV news network for more than 18 consecutive years, with the organisation reaching an audience of more than 200 million people per month.

Fox News Media CEO Suzanne Scott said, “We are excited to debut FOX News International, enabling our devoted audience overseas access to their trusted source for news and insightful analysis. With a catalog of more than 20 signature programs on-demand and live streams of our linear networks, this new digital streaming service will ensure our viewers around the world never miss out on the latest from America’s leading news channel.”

It is worth noting that Fox News was not a part of the US$71 billion merger between Disney and 20th Century Fox, with the controversial news network being spun off into the New Fox created by the Murdochs in the wake of the deal.