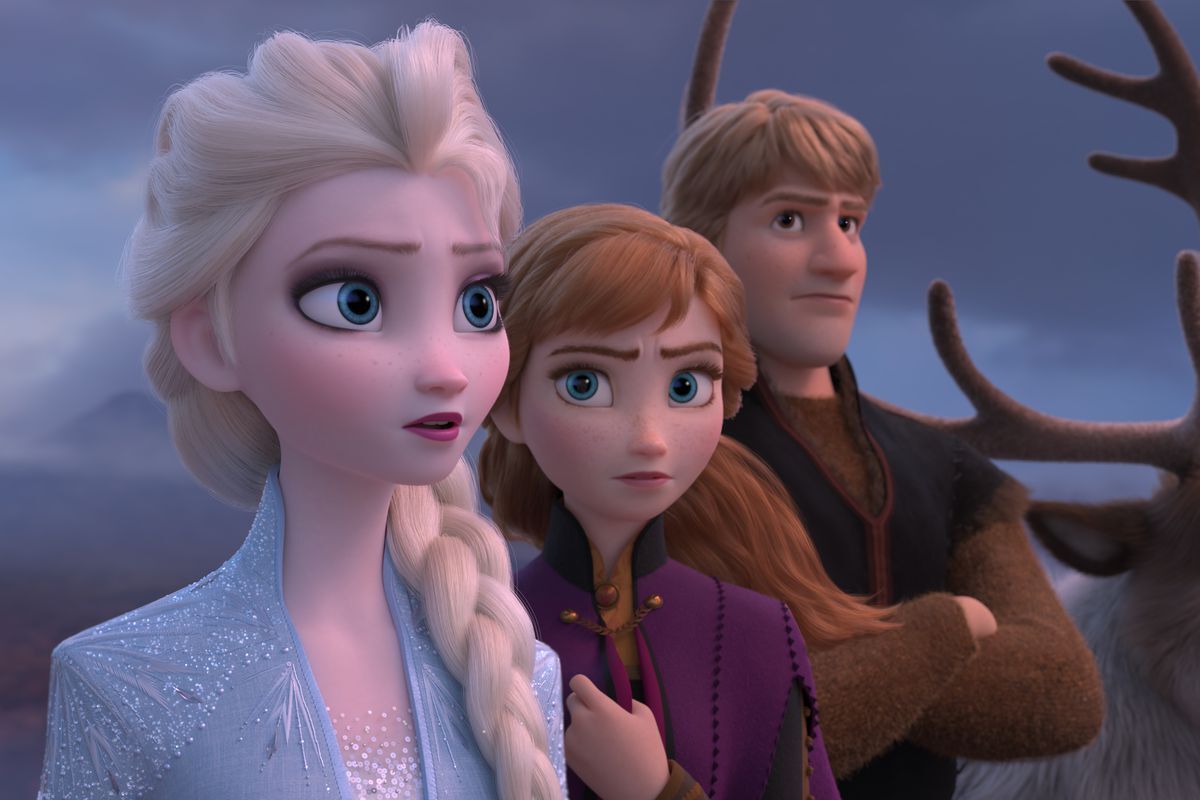 The Nordic market has added close to three million additional SVOD subscriptions over the past year, taking the total to almost 14 million.

According to Medavision, the region has seen substantial growth in recent years, resulting in a total market size of 13.6 million subscriptions.

This increase, the researcher says, is due to a growth in subscription stacking, with the majority of new subscriptions coming from US services.

The research notes that Netflix and Disney+ account for half of the new subscriptions over the past 12 months. Disney+ has seen 1.2 million sign ups alone and has a household penetration of 10% in the region. This is made more impressive by the fact that the streamer only launched in Norway, Denmark, Sweden and Iceland on September 15.

As such, the SVOd has outperformed all other competitors and has shot into the top five, joining Netflix, Viaplay, HBO Nordic and C More.

Local streamers have also seen solid performance, with each Nordic country having at least one local streaming service. These players added 1.5 million subs over the past 12 months, amassing more than 5.6 million combined.

Nordic Entertainment Group’s Viaplay is the largest of the local players due to its broader availability. Of the one-nation streamers, TV2 Play in Denmark is the largest, followed by Norway’s TV2 Sumo.

The increase in subscriber numbers also translates to an increased spend on SVODs. In autumn 2020, the average household in the region was spending €19 per month on 2.1 services, representing a year-over-year increase of 10%.

Mediavision concludes by saying that growth is set to continue in the coming months, with households looking more receptive to signing up to additional streaming services.