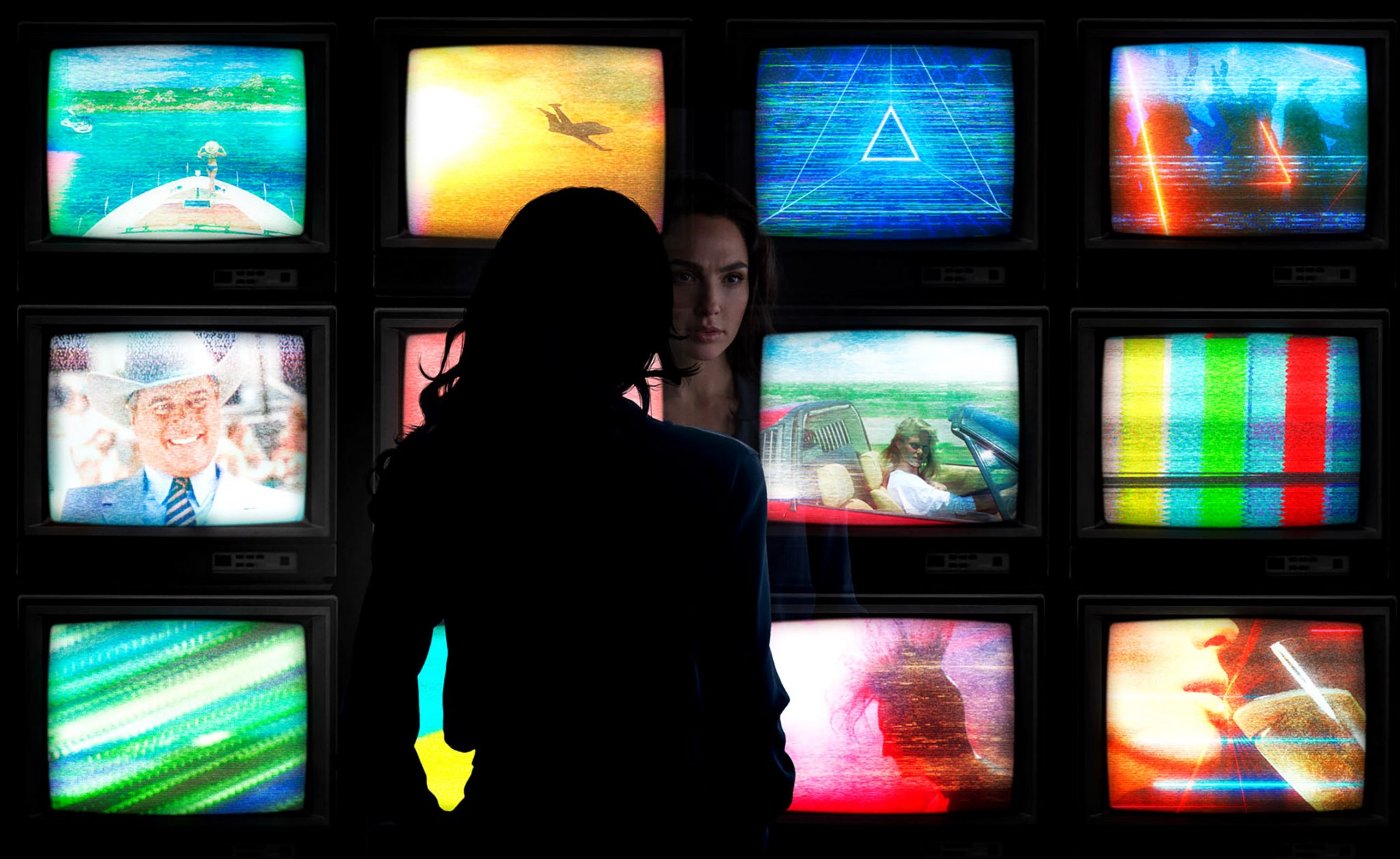 WarnerMedia has announced that it will add support for 4K Dolby Vision and Dolby Atmos at the end of December, starting with the limited-timed Wonder Woman 1984.

Announced on the Twitter account of the film’s director Patty Jenkins, the title “will be the first film on HBO Max available in 4K Ultra HD, HDR 10, Dolby Vision and Dolby Atmos.”

The superhero film will not be a one-off, and Warner said that it will “expand these capabilities to further films and TV series,” in 2021, along with “adding support for additional devices.” The latter is the strongest hint that the company may be in advanced talks with Roku to bring HBO Max to the platform it has notably been absent from.

For now, the introduction of UHD will be a welcome addition to HBO Max viewers, with a common criticism of the streamer being that it maxes out at 1080p. This put it in poor stead with its competition, with Netflix gradually introducing a wide range of UHD and HDR content over the course of years and Disney+ making headlines for launching with a significant 4K content library.

Viewers will hope that Warner will retroactively add 4K versions of its big-budget HBO Max originals like Raised by Wolves and the Kaley Cuoco-starring The Flight Attendant.

Wonder Woman 1984 meanwhile has been a casualty of the pandemic, with its release having been shifted multiple times this year. WarnerMedia last month announced that, in the US, the film will be available on HBO Max for one month from December 25, after which point it will exclusively play in theatres. Following that traditional cinema window, the film will make its way to digital retailers like Amazon and iTunes, before then returning to HBO Max at some future stage.

While the film will be available on HBO Max in the US, the film will still see a cinematic release in less Covid-affected nations on December 16.