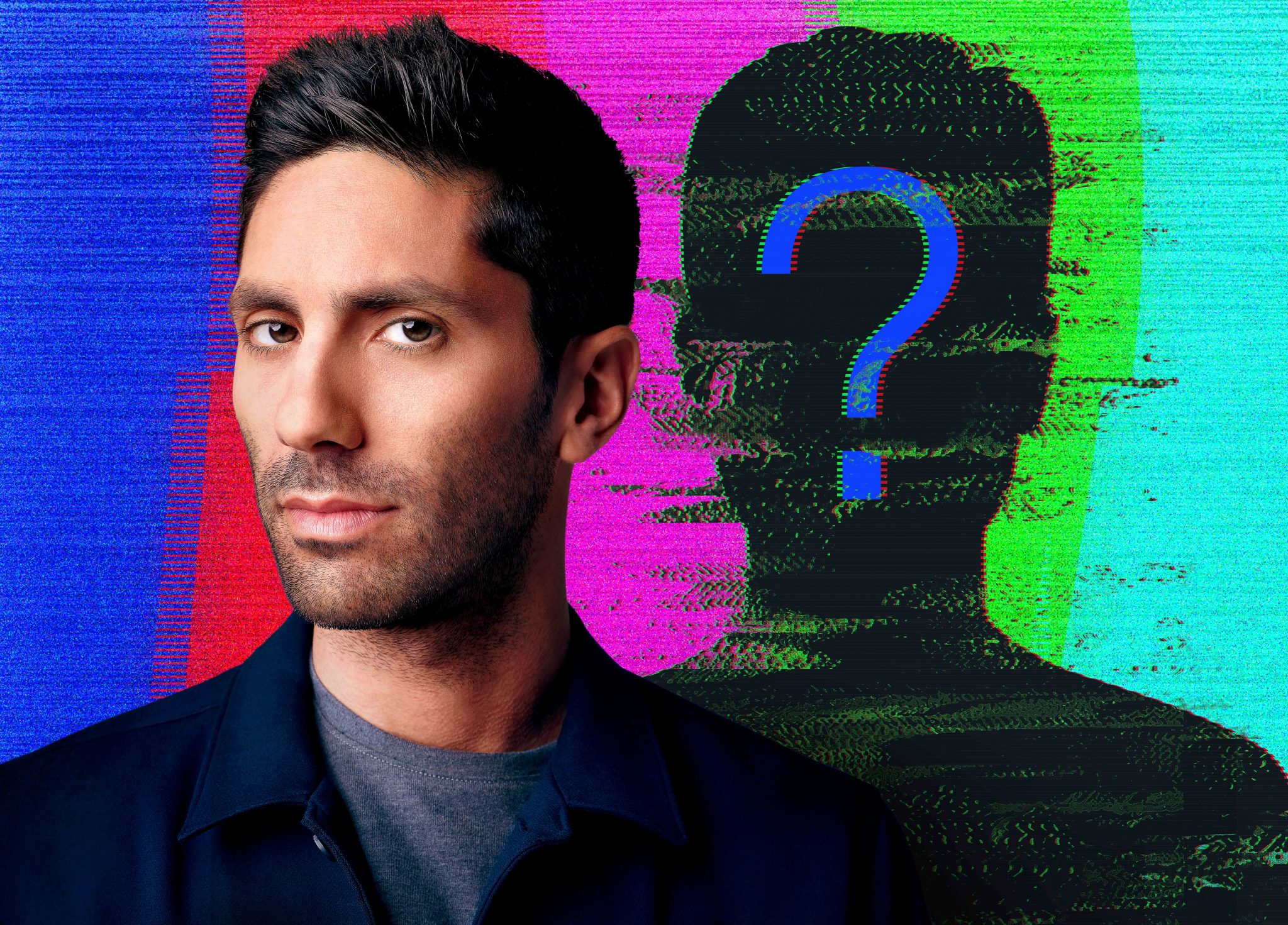 MTV Play has launched on Amazon Prime Video Channels in the UK.

The ViacomCBS Networks UK-operated SVOD service will be available to Prime subscribers at an additional cost of £3.99 per month. It offers access to over 1,000 hours of MTV content via the Prime Video App, including shows like Catfish and Geordie Shore along with a range of originals.

Dan Fahy, VP commercial and content distribution, ViacomCBS Networks International said: “The launch of MTV Play on Amazon Prime Video Channels is a reflection of our commitment to broaden the distribution of MTV Play as we continue to make our youth focused content readily accessible to younger audiences, whenever and wherever they want to watch it.

“We’re excited to be expanding MTV Play’s presence within Prime Video, and are confident that members will enjoy the huge array of current shows and fan-favourite classics on offer.”

This is the latest ViacomCBS SVOD launch on Prime Video Channels, following the September launch of Nick Jr on the service, while pre-school oriented Noggin rolled out in Spain, Italy and the Netherlands via Prime earlier this month.