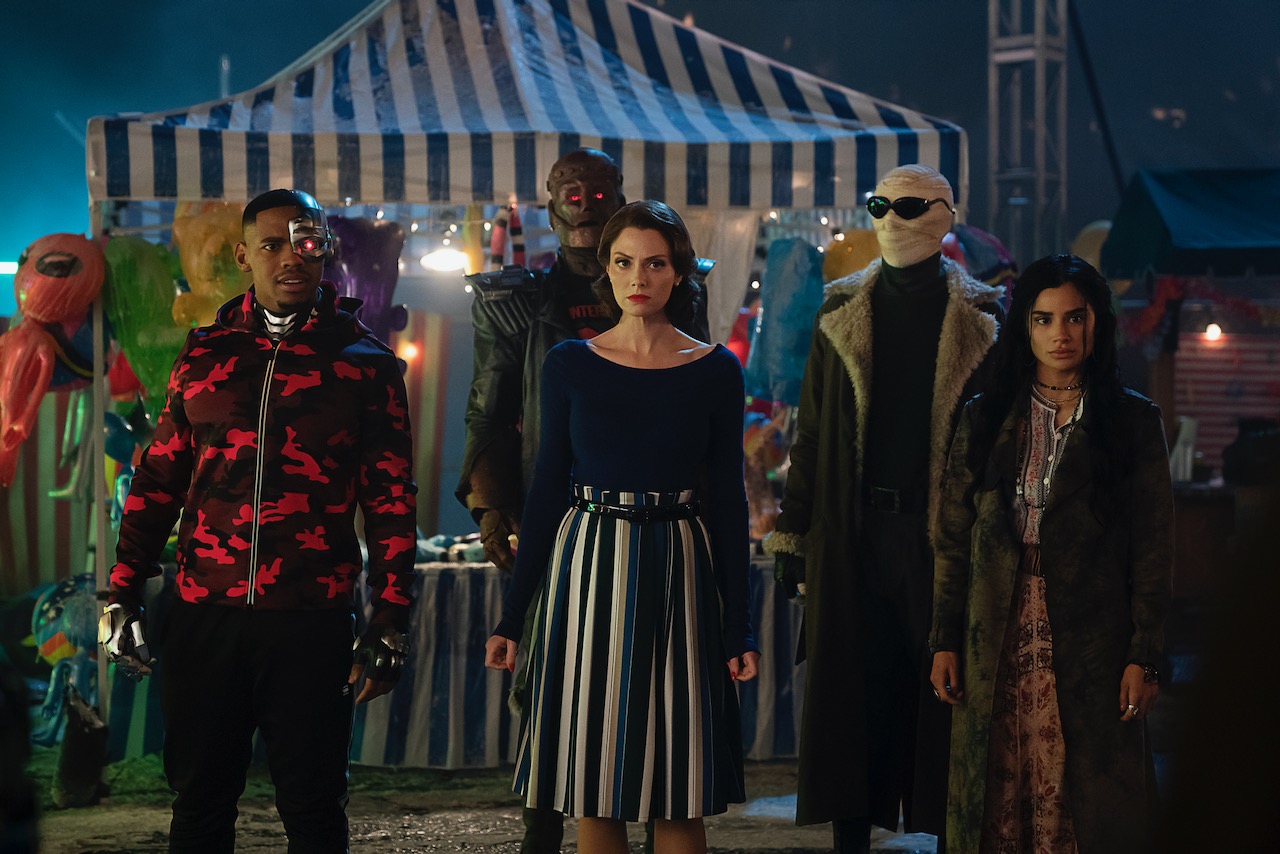 Amazon Prime Video Channels has landed in Spain, Italy and the Netherlands, allowing existing subscribers to add a wide array of other video services to their package.

Already available in the US, Canada, the UK, Japan and Germany, the add-on subscription service will bring channels including Starzplay, MGM, Nick Jr.’s Noggin and OUTtv to these territories, with the offering differing somewhat between each country. Many of them will come with a free trial period.

Starzplay originals likely to be on offer include historical comedy The Great and quirky superhero series Doom Patrol, while Noggin is bringing kids shows such as Dora The Explorer and Paw Patrol.

Amazon Prime Video Channels are available through the Prime Video app on devices including Smart TVs, mobiles, Apple TV and gaming consoles, as well as online via primevideo.com.

“By simplifying our customers’ entertainment experience all within the Prime Video app, we make it even easier for them to select, subscribe and enjoy their favourite TV shows and movies from our channel providers, adding to the great range of entertainment already available through Prime Video with a Prime membership,” said Julian Monaghan, director of Amazon Prime Video Channels EU.

Olivier Jollet, recently promoted SVP of emerging business for ViacomCBS Networks EMEAA, owner of Nick Jr’s Noggin, said that the move would strengthen the company’s position across Europe and “give our audiences the possibility to access this high quality service and its fun learning opportunities across these important markets.”