SVOD stacking becoming the norm in the US 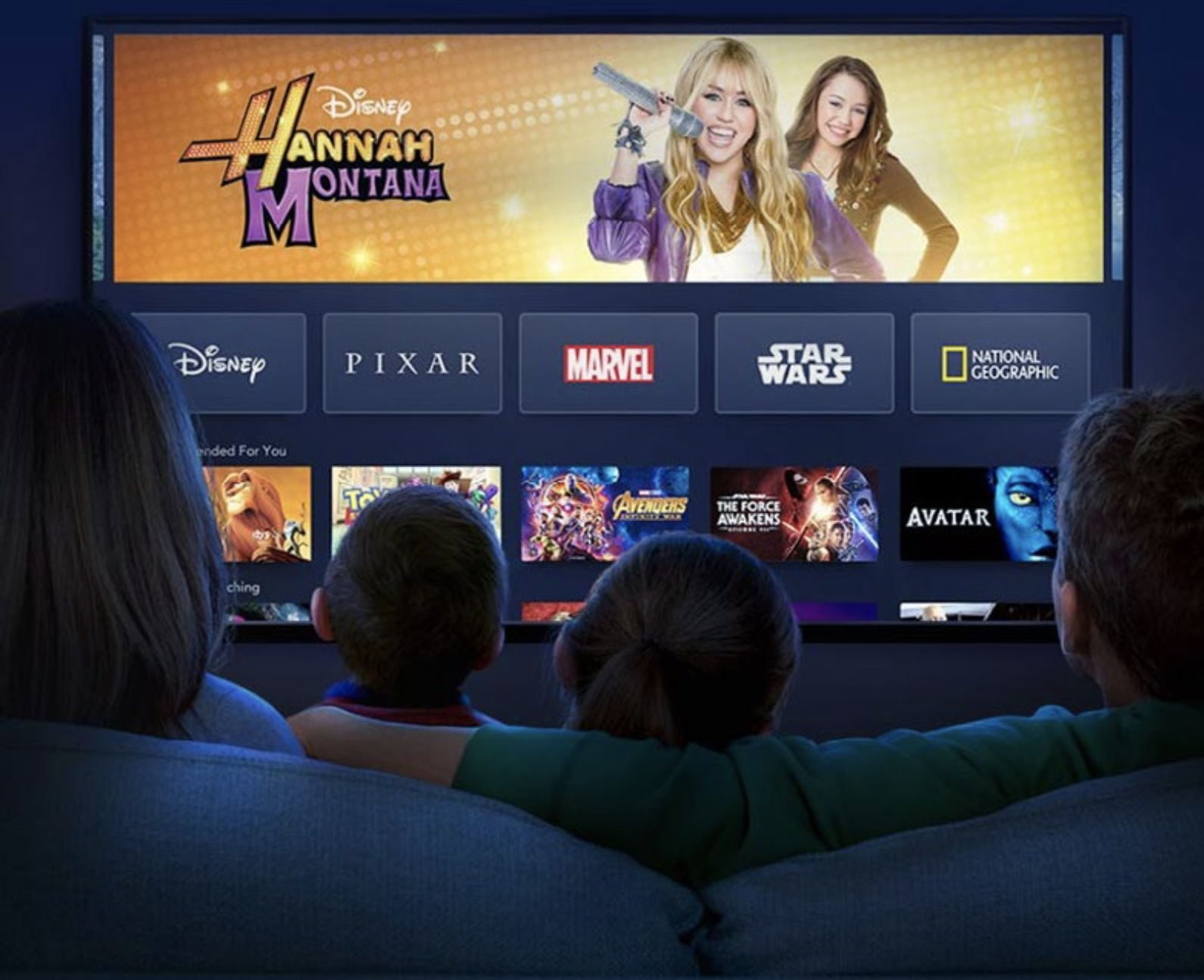 SVOD stacking is increasingly becoming the norm, with a new report highlighting that almost two-thirds of Americans subscribe to multiple streamers.

The report should come as little surprise, with the past 12 months containing launches of major streaming services from Disney, Apple, WarnerMedia and NBCUniversal (Disney+, Apple TV+, HBO Max, and Peacock respectively). The firm notes that this could become even more prominent in 2021 when ViacomCBS relaunches CBS All Access in an expanded form as Paramount+.

Also aiding stacking in 2020 has been the Covid-19 pandemic, with viewers having been spending more time at home with entertainment options outside the house limited. The pandemic has also had a serious economic toll on Americans, byt Parks Associates says that people have been willing to maintain multiple OTT subscriptions in spite of this.

Steve Nason, research director, Parks Associates said: “So far the main battle has been among the Big 3: Netflix, Amazon Prime Video, and Hulu, with other services primarily acting as complements. Now other services from major players are vying to become a core video service in US households, which represents the first real threat to the hierarchy established by the Big 3.

“Clearly, the five main challengers to the Big 3 are having a direct impact on the service stack of OTT consumers. These services are primarily responsible for building up the OTT video portfolio by filling in important content gaps not currently being delivered by the Big 3 and other services. As these challengers continue to be more fully integrated into the market, their impact on the video consumer service stack will continue to grow.”