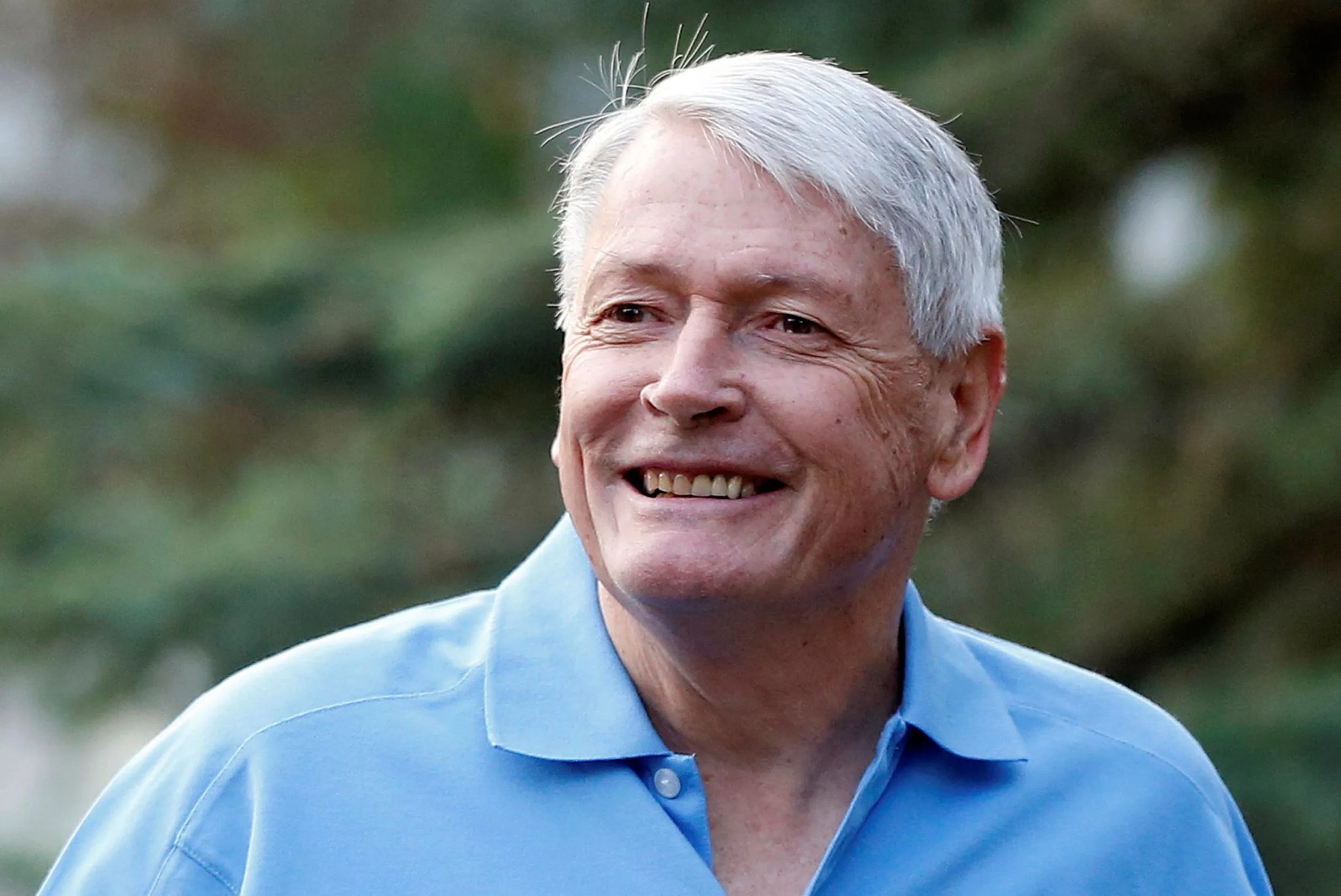 One of Amazon, Apple or Roku could dominate the streaming industry for years to come, predicts Liberty Media chairman John Malone.

In an interview with CNBC, the industry veteran who spent 24 years as CEO of Tele-Communications Inc., said that the three companies have the capacity and resources to scale globally as the landscape continues to grow.

Malone told the broadcaster: “The consumer’s not going to want to buy from a broad number of subscription services. They’re going to tend to want to go to one convenient supplier.”

Channels have become an increasingly central aspect of the businesses of Amazon, Apple and Roku, with the latter alone making US$319.2 million from its platform business in the most recent quarter.

While companies like Netflix and Disney may be big enough for users to sign up with them directly, big tech players are counting on users preferring to manage an ever-increasing number of services via on-platform portal.

From a user perspective, the channels model put forward by the likes of Amazon and Apple allows easier management of multiple SVODs through one main account, and access with only one login. On the flipside, the SVODs themselves benefit from the greater exposure of being visible on a larger platform, while the platform holders themselves get a percentage of their revenue and can provide users with content and streaming recommendations.

These aggregation platforms, Malone said, provide users with “extremely high quality services” and that “the people who have the platforms in addition to the content… are in pretty good position to build a long-term profitable global business.”

He added that their size and market power puts them “in the position to crush competitors or even to go into parallel businesses and wreak havoc.”

While traditional operators like Comcast and its European subsidiary Sky are increasingly concerning themselves with aggregation as a means of growth, Malone believes that it will be hard for them to catch up, with the US cable industry in particular having “kind of missed the boat.”

“These things are global. And the cable guys that we’re talking about are a subset of the US don’t see how at this point they can catch the scale to be able to position themselves to be that powerful relative to the distribution of entertainment content.”