Xbox launch contributes to record traffic for ISPs in the UK 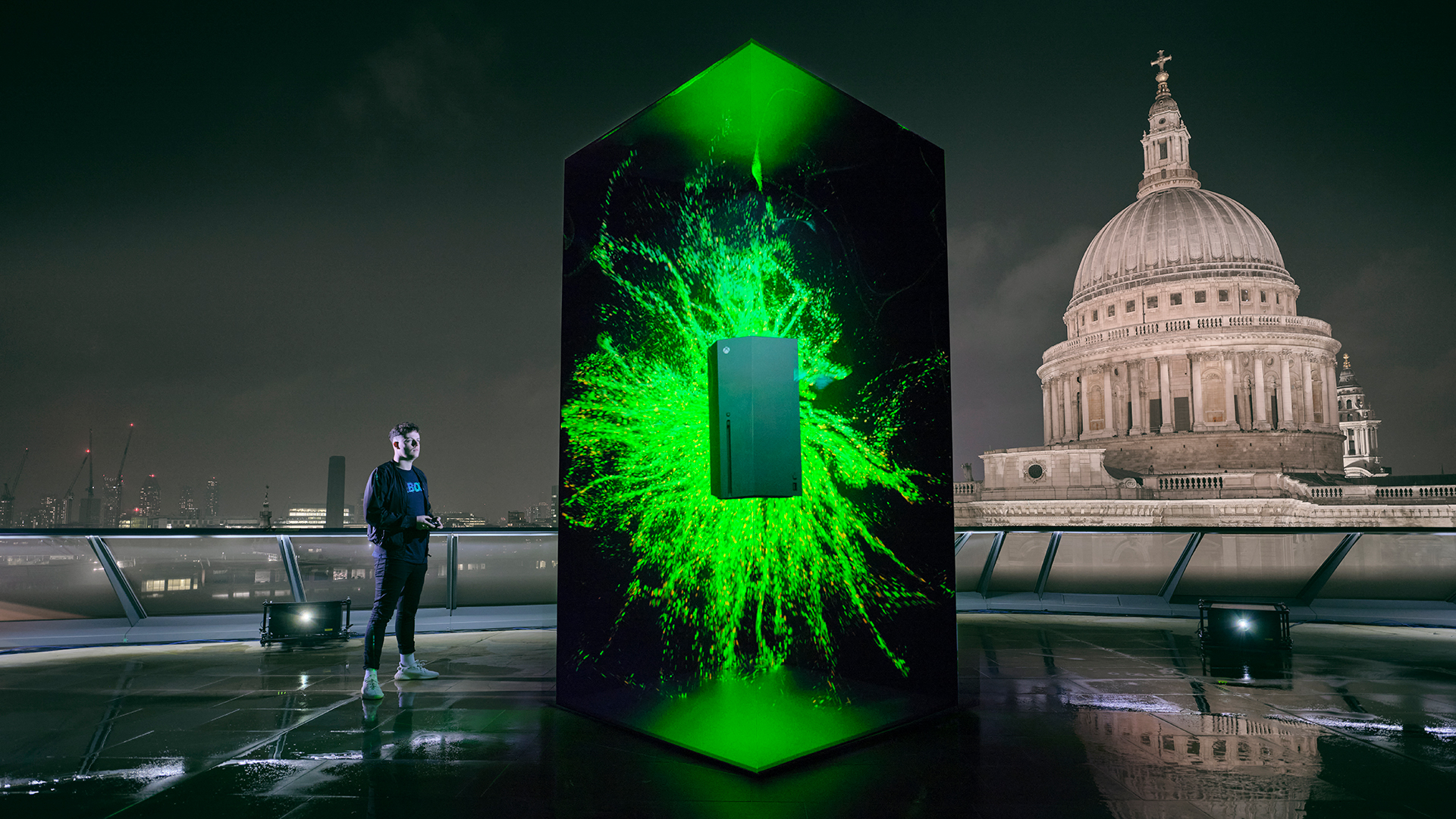 A number of UK ISPs saw record amounts of internet traffic on November 10 as Microsoft rolled out its latest generation of games consoles.

Virgin Media said that it experienced the highest amount of data consumption on record, with 108 Petabytes of data consumed. This, the operator said, translated to a total of more than 20GB per customer.

The total figure was 30% higher than Virgin’s average October trafic, with the operator specifically citing sizable downloads for new games and updates, including the pre-download of Call of Duty: Black Ops Cold War (which ranged between 85-130GB depending on console).

TalkTalk likewise experienced a spike in usage, saying that the combination of the new Xbox Series consoles, a Microsoft patch, and the latest Call of Duty Warzone update contributed to its highest ever peak in network traffic. The operator said that at 9:20pm on November 1, it recorded a network traffic spike of 6.85Tb/s – the equivalent to delivering 571 hours of HD video per second.

Similarly, Openreach saw a surge in traffic, but a spokesperson told The Independent that it fell short of reaching the previous record days on August 5 and July 9. In addition to the gaming-related downloads, the FTTH operator said that Apple pushed out a forced iOS software upgrade which also contributed.

Internet traffic is set to continue its growth in the coming week, with Sony set to launch its own next-generation console – the PlayStation 5 – on November 19, and Amazon streaming the Autumn Nations Cup 2020.

Jeanie York, chief technology and information officer at Virgin Media, said: “We’ve seen previous network traffic records smashed this year as a result of Covid-19 with our customers spending more time at home working, streaming, gaming, scrolling and virtually staying in touch with friends and family. We remain focused on supporting our customers with fast, robust connectivity at a time when these connections have never been more important to our lives.”