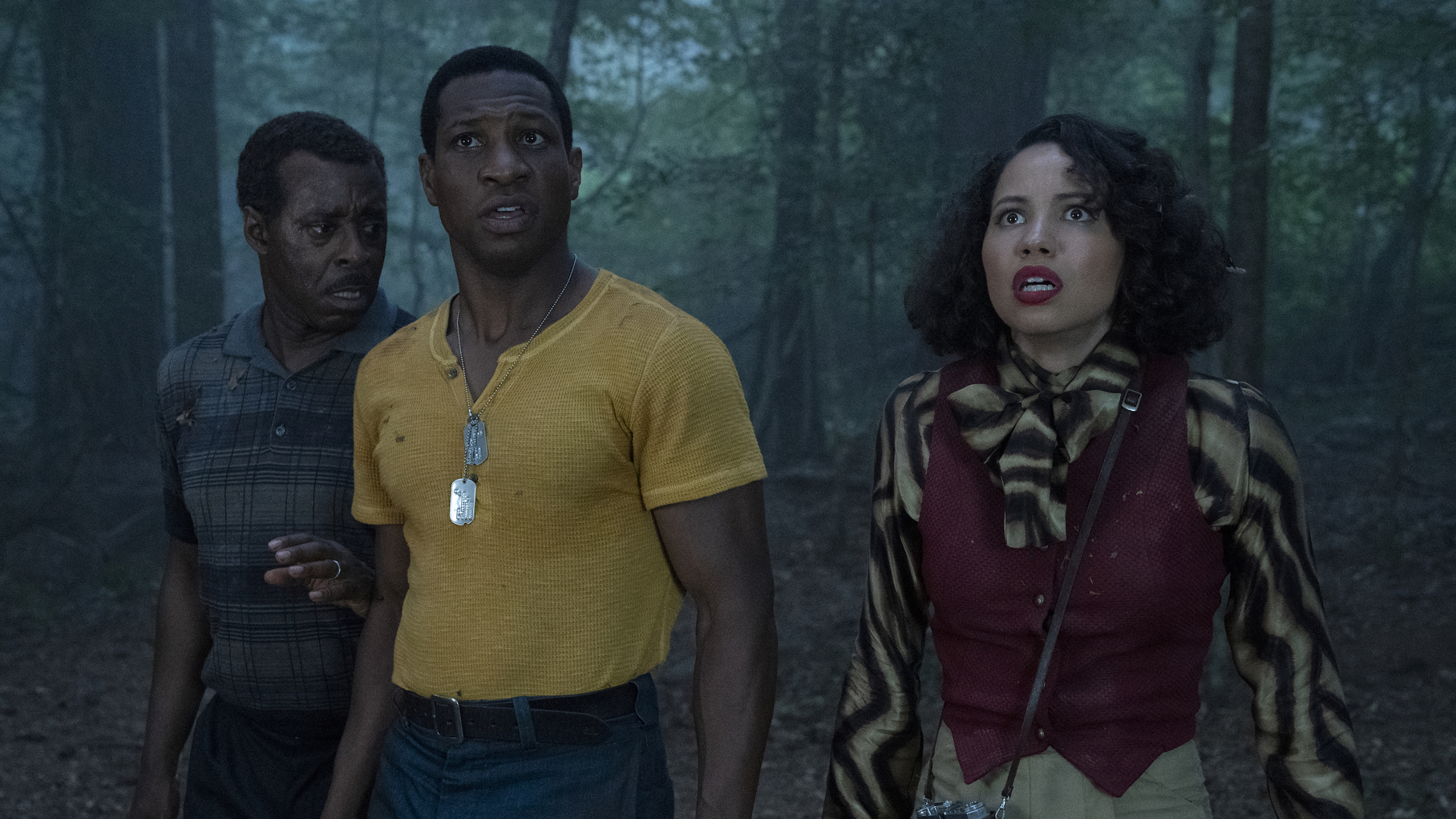 WarnerMedia’s premium SVOD HBO Max will launch a number of new features for its mobile apps, including podcasts.

Revealed by HBO Max boss Andy Forssell in an interview with Decider, the company is looking to significantly differentiate the mobile app from its big screen counterpart.

HBO has significantly invested in companion podcasts for its flagship shows, with the one accompanying Chernobyl being highlighted by many as an essential listen to educate viewers about the real history behind the series.

Since then, HBO has also produced companion podcasts for the likes of Watchmen and Lovecraft Country, and Forssell said that these will be incorporated into the mobile app, though no date for this update was mentioned. The exec said: “There’s a good use case for people to get more out of their HBO Max subscription with time in the car or elsewhere when they can’t watch but they can listen.”

Further differentiating the apps will be different forms of content more tailored to the mobile experience, Forssell said. “We’ve been experimenting with whether to do something much different on mobile, and we’re having some fun with that. In the near term you’ll see more short-form content on mobile.”

The interview of course comes days after the demise of Quibi, the short-lived short-form streamer which buckled under the weight of the global coronavirus pandemic and an inability to find an audience. HBO Max will hope to see more success with high-quality short-form content as a complement, as opposed to a foundation, for its main service.

Speaking to press for the first time since Warner revealed a total of 38 million subs to HBO and HBO Max, Forssell was bullish on the streamer and said that the company had “already exceeded our goals for 2020” – even without being on Roku and Amazon devices.

Looking forward for the app, Forssell said that HBO Max will be updated “this week” with personalisation features, with the service currently displaying uncustomised featured content. The exec described the change as being a “mix of editorial and data-driven presentation” and added that the company is doing A/B testing for the presentation of its content hubs.

In the interview, Forssell also teased details about an upcoming ad-supported tier which is planned for release in 2021. Pricing was not revealed, but ads “will be a subsidising force”.

He said: “John Stankey has said that the ad-supported tier will come within a year of our launch and we launched in May 2020, so I think you can count on us beating that deadline.”