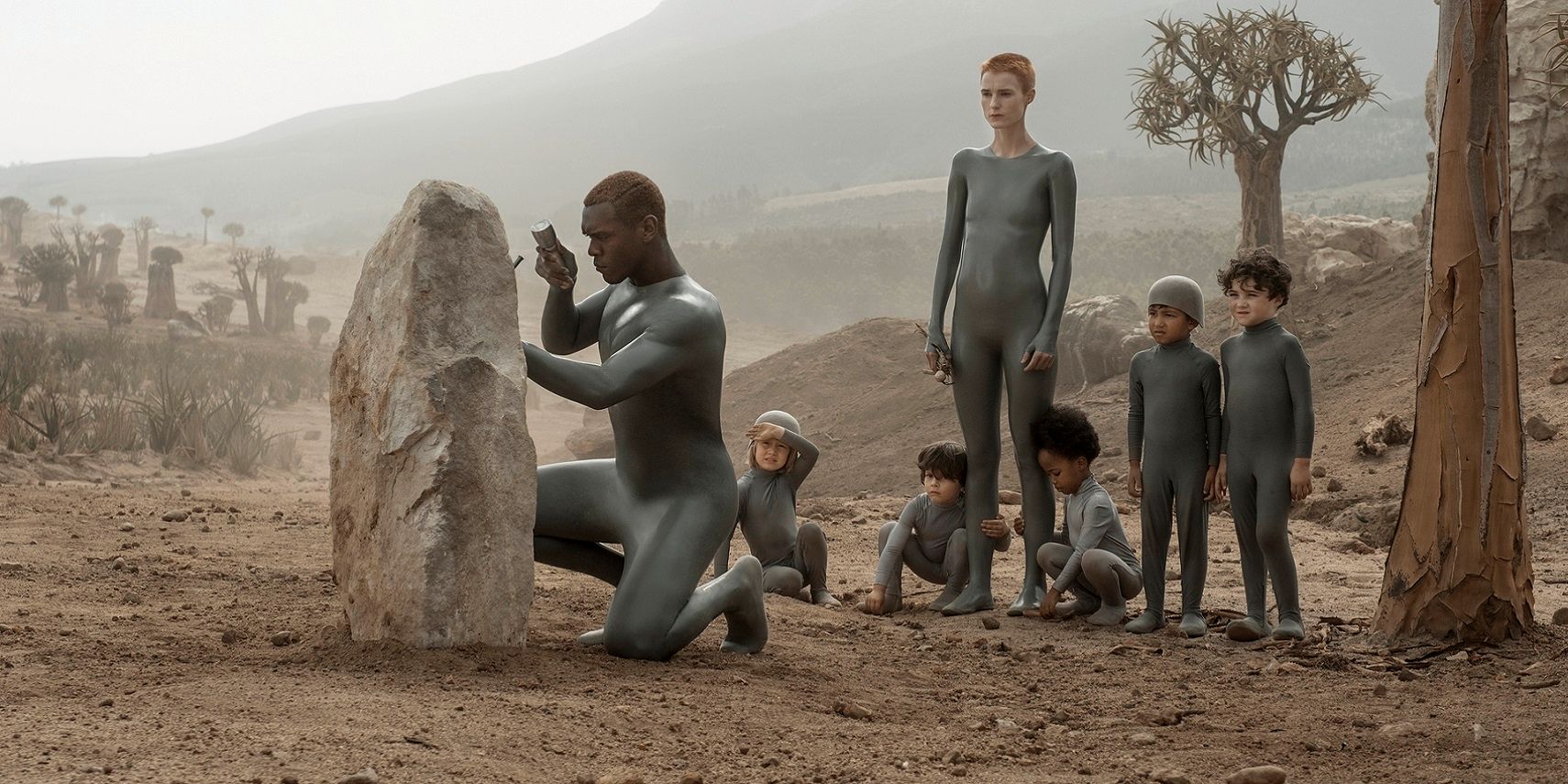 WarnerMedia owner AT&T has revealed the ongoing damage to its earnings caused by the global pandemic, but also posted better news about the uptake of its recently launched streamer.

Unveiling the results, AT&T said HBO Max had added 8.6 million subscribers through Q3, more than doubling the 4.1 million it attracted in the second quarter.

The US telco giant added that investment in the WarnerMedia-operated streamer had reached $600m through that period, taking total spending to $1.3bn since its launch in May. AT&T expects to to spend $2bn throughout 2020 on the streamer, but the telco gave no indication as to the type of content that was working best.

AT&T CEO John Stankey did, however, tell investors that WarnerMedia-owned IP dominated its most watched shows, with the performance of library programming described as “strong”.

An ad-supported version of HBO Max is expected to launch next year and WarnerMedia, which revealed a swathe of cost-cutting measures in August, plans to launch into Latin America and parts of Europe remain in the works.

Combined with HBO customers, AT&T said total subscriber numbers stood at 38 million in the US – and 57 million globally – at the end of September, with the figures ahead of the company’s targets. HBO Max was available for free to around 10 million existing HBO customers at launch.

Stankey added that pay TV continued to face decline and admitted to investors that a “number of channels will probably fall away over time as it gets a little bit thinner.”

Almost 630,000 pay-TV customers were lost through Q3, he added, with WarnerMedia’s earnings before interest, tax, depreciation & amortisation (EBITDA) down by 10% to $7.5bn.