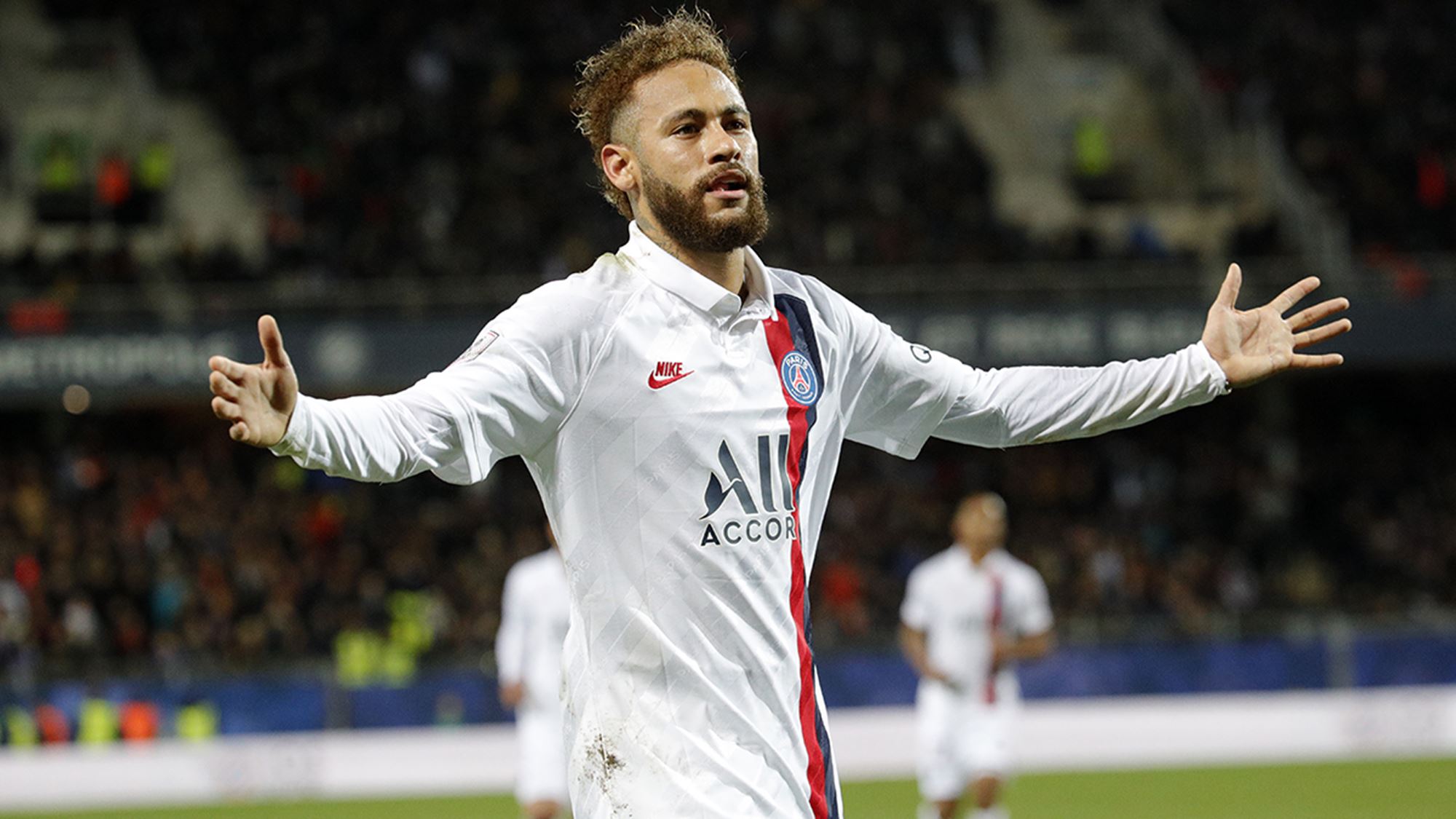 The parent company of Spanish rights agency Medipro has seen its credit rating plummet following its failure to pay a €172 million rights fee installment to Ligue 1.

The Professional Football League (LFP) of France had set a deadline of October 5 for the second installment of Mediapro’s €800 million per-season rights deal, and has threatened to tear up the contract should non-payment continue. The LFP has been forced to take out a bank loan in order to cover payments to clubs and has referred the ordeal to Paris courts.

With Mediapro refusing to pay and instead seeking renegotiated terms, Moody’s has downgraded the credit rating of parent company Joye Media to CAA1. This describes the firm as a ‘very high risk’ of non-repayment, down from its previous B3 rating.

Moody’s assistant vice president and lead analyst for Joye Media, Víctor García Capdevila, said: “The downgrade reflects the downside risks to [Mediapro’s] credit quality following the missed payment to the French football League and the difficulty to profitably monetise the French football rights with the current subscriber base.

“While the situation is fluid, the recent developments affecting its French subsidiary are negative for the company’s reputation and could lead to lengthy legal proceedings and potential contingent liabilities that may further deteriorate its metrics and liquidity, which were already weak owing to the impact of the coronavirus outbreak.”

In spite of threats of cancellation from the LFP, Mediapro CEO Jaume Roures has said that Mediapro intends on fulfilling the multi-year contract, but urged the LFP to reconsider negotiations for this season in light of the pandemic.

Roures also recently revealed in an interview that the Ligue 1-dedicated Telefoot channel is at 600,000 paying subscribers, with it requiring 3.5 million for profitability. This is in spite of a number of forward-thinking distribution methods, including a bundled deal with Netflix and a cut-price mobile-only offer.