Netflix, Disney+ and other streaming apps confirmed for PS5 launch 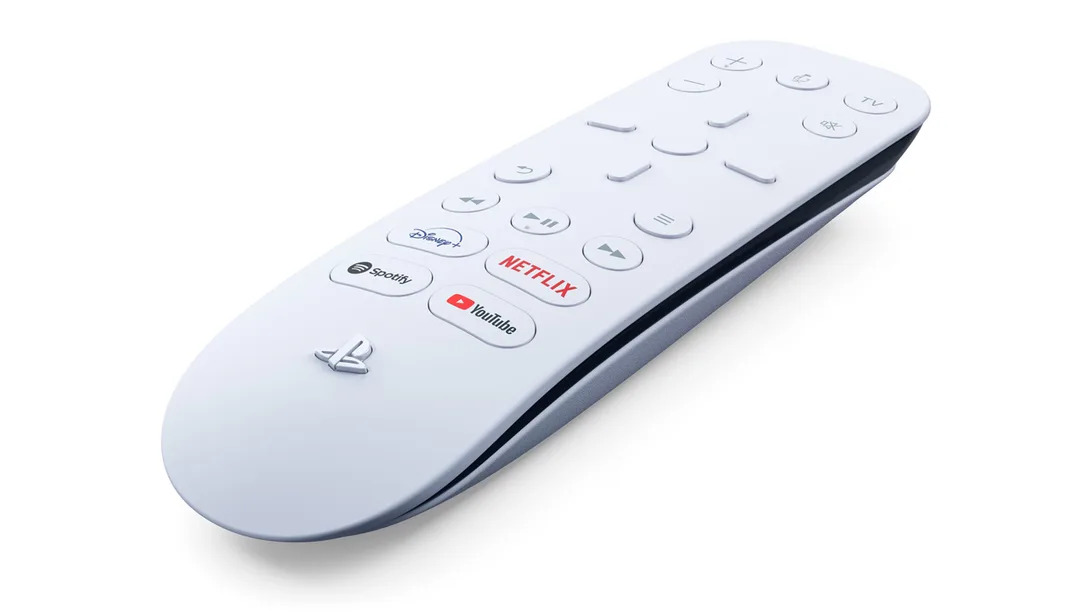 Sony has confirmed that Netflix, Disney+ and a number of other streaming services will be available on the upcoming PlayStation 5 games console when it launches next month.

In a blog post, the company said that the PS5 will have a wide range of streaming apps on the console which will serve as many users’ primary video-watching device. These include the aforementioned Netflix and Disney+, along with Apple TV (which will also launch on the previous generation PS4), Amazon’s game streaming platform Twitch, YouTube, Amazon Prime Video, MyCanal, Hulu and Peacock.

The biggest name missing from that list however is HBO Max, the WarnerMedia streaming service which – despite seeing a successful first few months – is currently in the midst of carriage disputes with Amazon and Roku. HBO Max is currently available on PS4, so it seems as though any impasse is likely to be less confrontational than Warner’s other dealings.

Curiously, Crunchyroll, the anime streamer owned and operated by Warner subsidiary Otter Media, will be available at launch.

US Cord-cutting pay TV alternatives like Sling, Hulu + Live TV and YouTube TV are also missing from the platform.

In that announcement, Sony confirmed that the PS5 Media Remote which will launch with the console at an additional US$30 cost will have face buttons dedicated to Disney+, Netflix, YouTube and Spotify.

While the PS4 featured a wide range of streaming apps, users have been critical of a clunky interface which can make finding and launching apps awkward. Streaming however was not the focus of the PS4, with Sony at launch squarely contrasting the console against Microsoft’s Xbox One which was being billed as more of a multimedia hub. Sony did not even release a media remote for the PS4.

Streaming-oriented gamers who buy the PS5 will likely be thankful for the addition of these shortcut buttons, along with a redesigned UI that will make finding and launching apps more straightforward.