Telefónica has made its pay TV service Movistar+ available on Apple TV – the latest move by TV operators to expand their footprint beyond the confines of the operator-controlled set-top box. 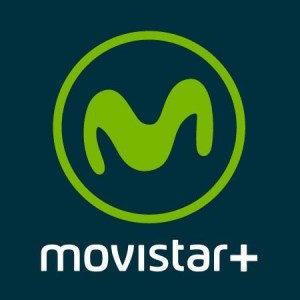 The operator said that the move represented another step in the expansion of the ecosystem of devices through which its TV platform is available and reinforced its leadership position in driving the digitisation of the home.

Movistar+ customers with Apple TV boxes can search for the Movistar+ app in the App Store and download it.

Apple TV users can also use Siri voice control to search for content by voice or change audio tracks and subtitles using the microphone option built into the Apple remote control.

The operator said that the Apple TV app offered the same level of functionality as Movistar+ apps for smart TVs, and would also enable customers to take their subscription abroad to other European Economic Area countries.

The launch of the Apple TV app follows a series of new innovations from Movistar+ including picture-in-picture functionality, compatibility with Chromecast for apps on Android phones and iPhones and iPads.

Telefónica revealed in June that the number of devices connected to the Movistar+ pay TV service has surpassed 10 million, with the service being viewed on some six million TV sets each month.

The operator said that the coronavirus lockdown had helped boost the number of devices connected to the service to a historic record of over 10 million each month, up 15% on the figure for October 2019.