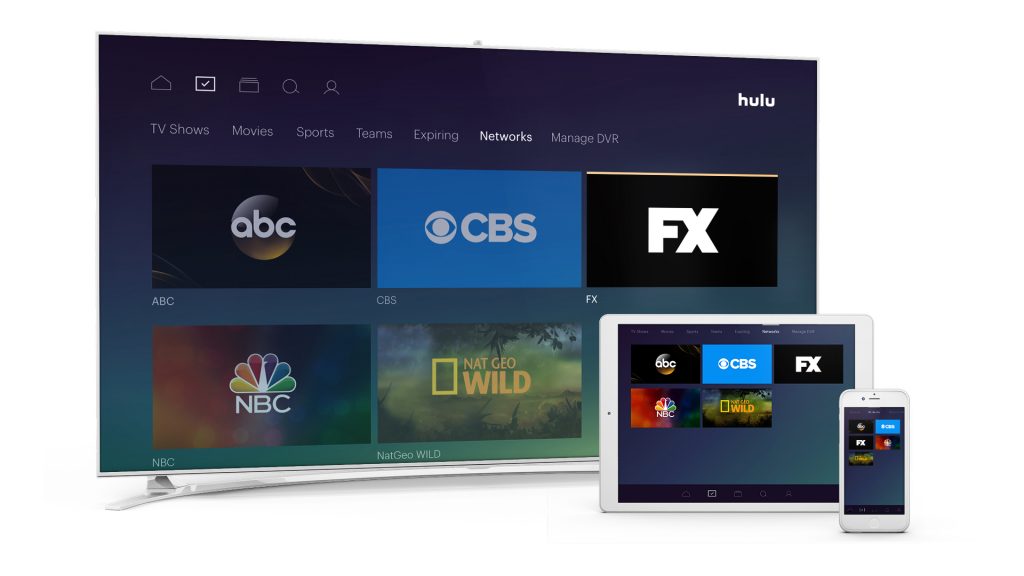 While the growth of cord-cutting vMVPD services is set to continue into the future, a new report indicates that many users are not yet ready to fully give up their cable subscriptions – but could be soon.

According to new research from TDG, a division of Screen Engine/ASI, nearly a quarter (23.1%) of vMVPD subscribers in the US still have a traditional pay TV subscription. The main reason cited by this quartile was the programming requirements of the household, with the need for a second service when away from home also noted as a reason. And though vMVPD services are gaining momentum, 71% of dual-service users said that their legacy TV service is the one they primarily use at home.

The report notes that this quarter of dual-service users is lower than the peak in 2018 (37%), when the dominant Sling TV did not offer programming from the US’s big four broadcast networks (ABC, CBS, Fox, and NBC).

In 2020, Hulu with Live TV and YouTube TV have emerged as the leading vMVPD providers and offer those four networks, meaning that the need to have a second pay TV service has dropped.

The research firm estimated in 2018 that dual-service use would decline from 37% to 10% of vMVPD users by 2022, and it said that this trajectory is supported by the new data.

Michael Greeson, co-founder and president of TDG, said: “Simply adding legacy and virtual pay-TV subscription counts to arrive at cumulative estimates of pay-TV subscriptions is invalid. The overlap between the two services should be recognized, as it is quite real, and speaks to the continuing reticence about service substitution value among many virtual pay-TV users.”

The researcher concluded that as more channels have been added to vMVPD services, their value has been improved. He said: “Most OTT pay-TV services now provide a full complement of both broadcast and cable channels, meaning they are more capable of competing head-to-head with ‘fat’ legacy offerings. This, in turn, has led to a decline in the number of dual-service users.”