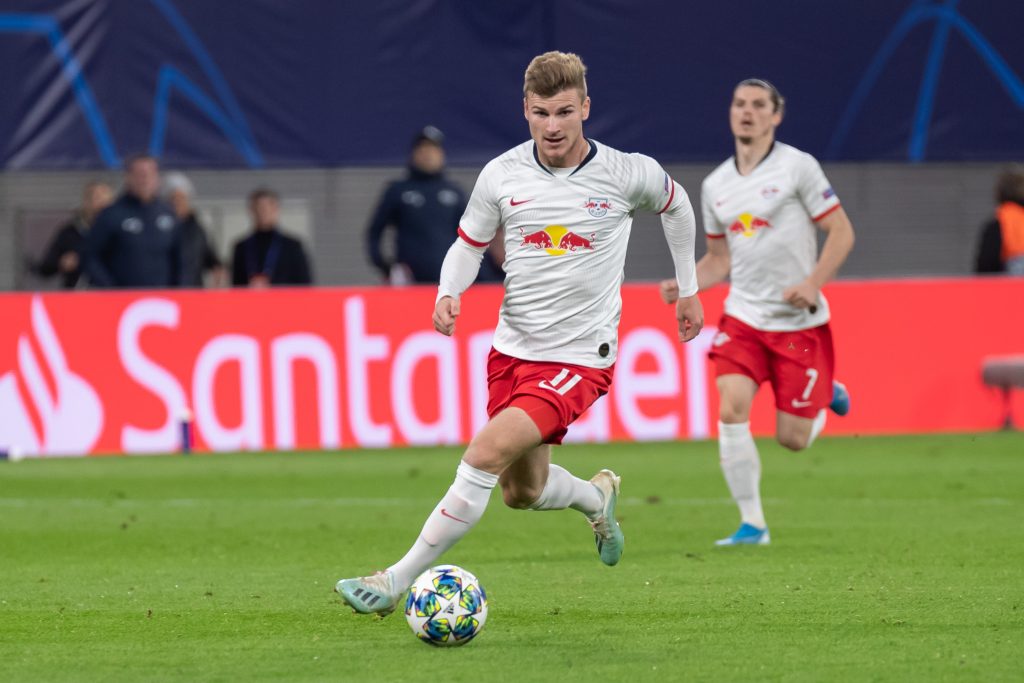 According to the New York Times, a potential deal could be worth up to US$125 million with TPG looking to acquire the website via one of its affiliates. TPG already has significant stakes in the likes of Creative Artists Agency (CAA), Spotify and Vice.

The report adds that the talks started in late 2019 – prior to the financial uncertainty caused by the coronavirus pandemic – and that DAZN would still work with Goal.com

The football news site was one of the first major acquisitions of Perform Group in 2011 – prior to the group’s 2018 split into DAZN Group for its consumer content operations, and Perform Content for its business-to-business services. It was picked up for an undisclosed fee and has since developed into one of the leading football portals on the web.

Given that the deal was being discussed prior to the pandemic, it remains to be seen whether the sale of Goal.com will inform the company’s seeking of external funding.

It was reported in late May that the outfit – which has spent billions on acquiring sports rights around the globe – has reached out to a number of media titans such as Liberty Global with the sale of an equity stake being preferred.

The report noted that owner Len Blavatnik, the third wealthiest man in the UK, has not ruled out selling the group outright.