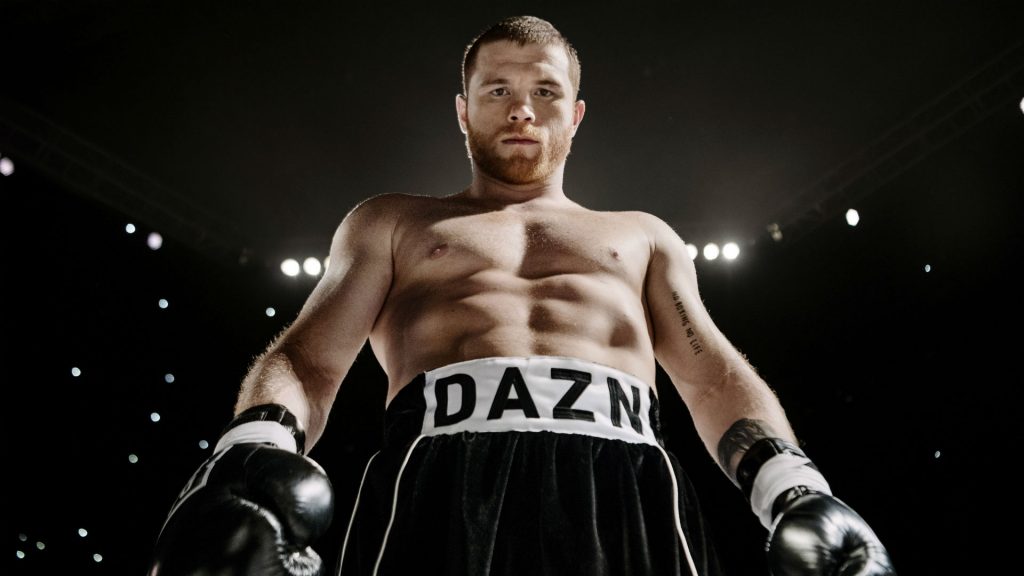 Despite the deep pockets of billionaire owner Len Blavatnik, sports streaming disruptor DAZN is reportedly seeking external funding as it battles the economic impact of the coronavirus pandemic.

According to the Financial Times, the outfit – which has spent billions on acquiring sports rights around the globe – has reached out to a number of media titans such as Liberty Global with the sale of an equity stake being preferred. The report does note that Blavatnik, the third wealthiest man in the UK, has not ruled out selling the group outright.

Fretting over financials is an entirely understandable situation for DAZN given the current climate. While other major European rights holders like Sky can fall back on their other offerings, the purely sports-focused DAZN is likely desperate for major leagues to resume around the world.

As such, the paper says that DAZN wrote to rights holders at the end of March to tell them that it would not be making payments for content that had not yet been delivered. Similarly, CEO Simon Denyer described coronavirus as “the biggest disaster to hit the sports world in 75 years and the biggest challenge our business has ever faced” in an email sent to staff and published by the FT.

While the pandemic rocked DAZN’s current markets, it also entirely derailed plans for the streamer to massively expand at the beginning of May.

At the beginning of March, DAZN made its biggest statement of intent yet with news that it would expand from nine to more than 200 countries and territories. The launch was set to coincide with DAZN Canelo Alvarez’s fight with Billy Joe Saunders during Cinco de Mayo Weekend on Saturday, May 2. Both the fight and the launch have been postponed indefinitely.