Disney+ and Apple TV+ fourth and fifth biggest US SVODs 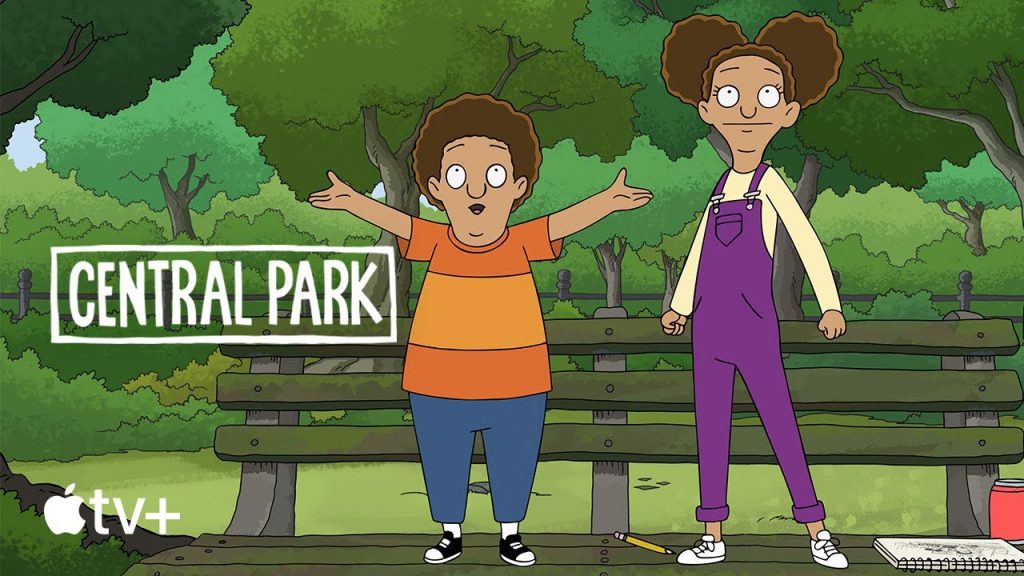 Disney+ and Apple TV+ have already built substantial subscriber bases in the US to become the fourth biggest SVODs in the country.

According to new research from Parks Associates, the streamers have rounded out the ‘big three’ (Netflix, Amazon Prime Video and Hulu) to create a ‘big six’ or sorts.

Disney+, with a global total of more than 50 million users, has leapt to 25% adoption among Americans while Apple TV+ sits with 10% adoption – leading the latter to surpass CBS All Access, HBO Now and Showtime. This new study is based on a survey of over 10,000 broadband households that was fielded between March 8 – April 3. 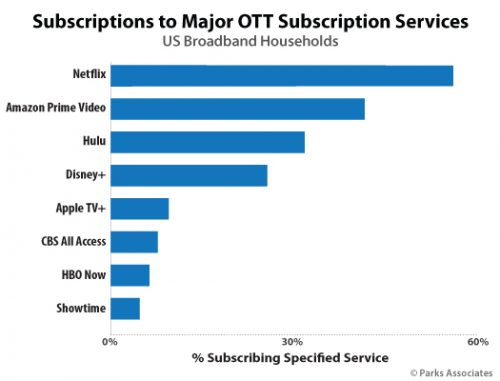 Steve Nason, Research Director, Parks Associates, said: “Disney took a broad-based content approach to its Disney+ service, including its Pixar, Stars Wars, Marvel, Nat Geo, and 20th Century Fox properties to make it broadly appealing, far beyond its traditional audience of families with young children. Very few Disney+ subscribers subscribe only to this service, so households are not picking up Disney in place of another service but adding to their home’s other OTT services. We will see, as household budgets tighten up, if Disney+ has done enough to become an ‘essential service’ for its subscribers.”

Both streamers benefited from extended free promotions of their service. Disney has a distribution deal with Verizon, giving its unlimited mobile subscribers a free year of the service. Apple meanwhile, has given a year of Apple TV+ free to anyone who purchased a new Apple device.

Nason added: “Apple TV+ promoted a small stable of original programming and is now looking to supplement that with more third-party content. Apple TV+’s growth is due largely to a free year of service for those who recently purchased an Apple device, which brings the firm’s brand loyalists into the service. Apple TV+ does have a higher percentage of exclusive non-Netflix subscribers, plus a higher number of households that recently cancelled another OTT service, so it appears Apple does have a core group of dedicated subscribers. Apple’s challenge is to expand beyond that group.”

It is worth adding that this survey was conducted prior to the launch of WarnerMedia’s HBO Max and NBCUniversal’s Peacock, meaning that the results are likely to look drastically different in the firm’s next study.