Completion of the agreement follows the approval of the EC at the end of last month.

The Allente brand will be used both as the JV company’s name and the name of the combined service, and will offer TV distribution via satellite, streaming and other services including over IPTV and over open fibre broadband networks to a total of 1.2 million customers in Norway, Sweden, Denmark and Finland. 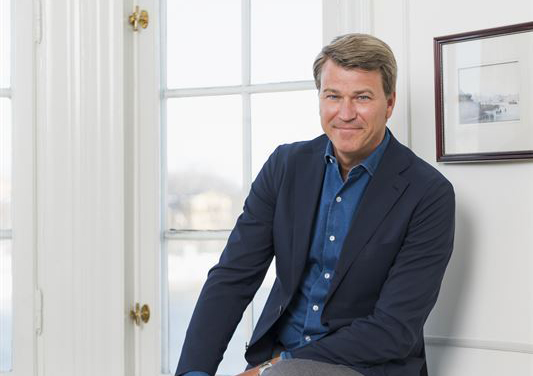 Allente has 400 employees across Sweden, Norway, Denmark and Finland, and will be co-headquartered in Stockholm and Oslo.

Bjørn Ivar Moen, previously CEO of Canal Digital and Telenor Broadcast, will be CEO of Allente, while Viasat Conxumer chief Jonas gustaffsson will be CFO and head of operations.

NENT Group and Telenor Group each own 50% of the shares in JV, which operates on an arm’s length basis from the pair as an open platform providing content from multiple providers.

Viasat Consumer is the smaller of the two businesses by some margin, but it has been growing its subscriber base and revenues as Canal Digital has seen its customer base and top line shrink.

NENT Group described Allente is an important distribution partner for Viaplay, its wholly-owned streaming service, along with Viasat pay TV channels, which will be rebranded as ‘V’ from June, and its free TV channel. All of these will continue to be owned by NENT Group and will be made available on third-party platforms.

Allente will be financed by external debt and will pay out its distributable earnings to its owners in the form of regular dividends.

NENT Group and Allente have separately entered into a long-term agreement to make Viaplay available to the majority of Allente’s subscribers over time.

About 476,000 Viasat direct-to-consumer subscribers were also subscribing to Viaplay subscriptions at the end of March and will be added to Viaplay’s subscriber base.

Canal Digital added Viaplay to its own offering in Q1 and the service currently has a relatively small penetration among these subscribers. Some 364,000 third party network subscribers had Viaplay as part of their pay TV packages at the end of March, and will also be added to Viaplay’s subscriber base. NENT Group said it would have had a total of 2.51 million paying Viaplay subscribers at the end of March..

Anders Jensen, NENT Group president and CEO said: “We are delighted to have closed this game-changing transaction, which will create an even more attractive customer proposition and generate substantial revenue and cost synergies. We are a streaming company and our new long-term distribution deal with Allente means that our Viaplay subscriber base will grow even more this year. A total of more than 2.5 million Nordic subscribers were paying for Viaplay at the end of Q1 and, with the stated ambition of 400k net new subscribers in 2020, we will come close to three million paying subscribers across the Nordics by the end of the year. With this transaction completed and the successful launch in Iceland, we look forward to further expanding Viaplay moving forward.”