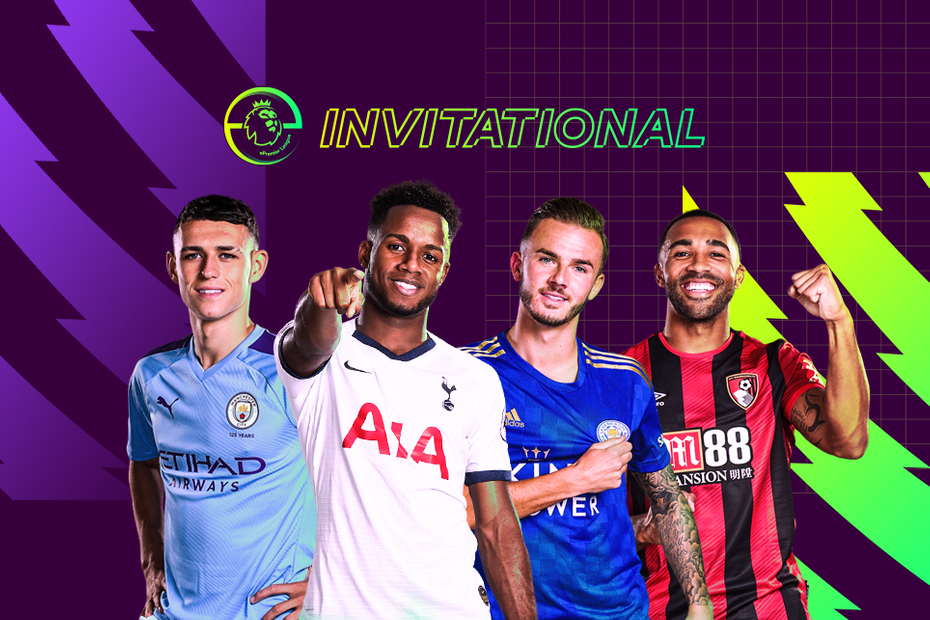 According to Nielsen Sports, the final between Liverpool’s Trent Alexander-Arnold and Wolverhampton Wanderers’ Diogo Jota attracted three million viewers on Facebook and 394,000 viewers on YouTube.

Overall, interest in the esports competition dramatically increased by 275% from the opening round to the final on April 24.

Along with those social media platforms, the tournament was live streamed on game streamers like Twitch and was broadcast live on Sky Sports, drawing an average of 70,000 viewers to the latter.

The esports contest, played for charity amid the UK’s ongoing lockdown, saw players from each of the Premier League’s 20 clubs play matches of football simulator FIFA 20.

Interest in esports has increased amid the coronavirus pandemic, with the entire sporting world brought to a halt.

Such is the interest that the Commonwealth Games Federation has entered into discussions with the Global Esports Federation over the prospect of introducing esports to the event.

CGF president Dame Louise Martin said: “In recent years, we have seen the dramatic rise of Esports in terms of popularity and participation, particularly the participation of young people. During the COVID-19 pandemic, interest in Esports globally has continued to increase significantly which demonstrates an important characteristic of connecting people during a difficult period.

“For some time now, the CGF has been looking for a way to formally engage with esports, to explore how it can align with the Commonwealth Sports Movement and its support of the sustainable development of digital infrastructure, connectivity and commerce across the Commonwealth.”