Services a bright spot for Apple, but no mention of Apple TV+ subscriber numbers 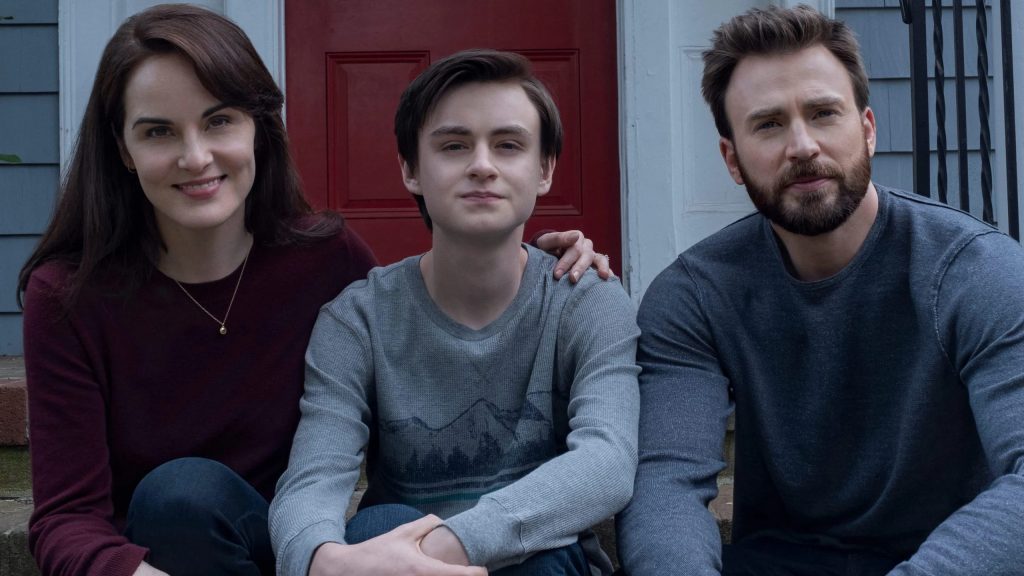 Apple’s services business reached a record US$13.3 billion in the second quarter of the year.

The iPhone maker’s ‘services’ segment – which includes Apple Music, Apple Arcade and iCloud along with fledgling SVOD Apple TV+ – was the bright spot for the company amid a slowdown of hardware sales.

Speaking during the company’s earnings call, neither CEO Tim Cook or CFO Luca Maestri delved into much detail on the streamer, but the latter did note that “Our new services, Apple TV Plus, Apple Arcade, Apple News Plus and Apple Card continue to add users, content and features while contributing to overall services growth.”

The services segment saw a year-over-year growth of almost US$2 billion from US$11,45 in Q2 2019. In the time in between, Apple has launched its game subscription service Apple Arcade along with Apple TV+, though the company does not provide explicit user numbers.

This is offset against a comparable dip in the products segment which declined from US$46.57 billion in Q2 2019 to US$44.97 billion now. As per most other businesses in the world, this dip came largely as a decline of the ongoing global pandemic.

Cook however noted that “this may not have been the quarter it could have been, but I don’t think I can recall a quarter where I’ve been prouder of what we do or how we do it.”

The CEO added that Apple “worked with everyone from Oprah to Lady Gaga to inform, entertain and give back through Apple TV.”

The company has been releasing weekly interviews with Oprah Winfrey and special guests, while the iconic pop star was one of the driving forces behind the Together At Home concert which streamed on Apple TV and was broadcast across the US.