Banerjee and Reich in at Pluto TV as CPO, SVP programming 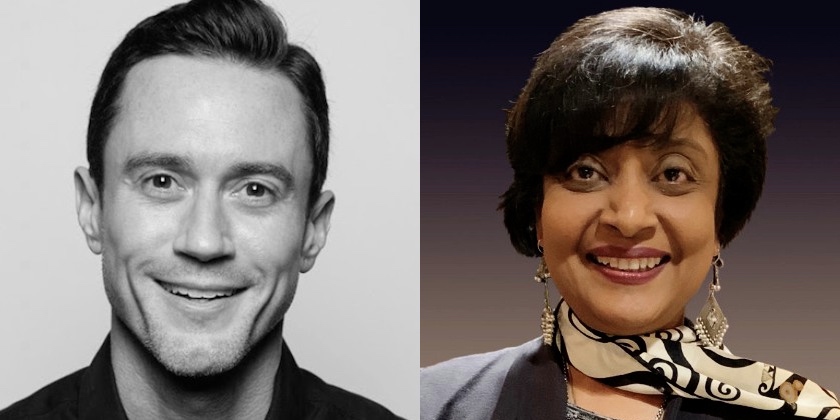 Shampa Banerjee joins as chief product officer while Scott Reich has been appointed as senior vice president of programming.

Banerjee most recently held the same position at Indian streamer Eros Now, where she is credited as a significant contributing factor to the platform’s growth to 150 million global subscribers across 135 countries. She also served as VP of engineering at social platform Socialtext, as COO/VP engineering and product at Meevee, as CTO of Ziff Davis Media and held a number of positions at AOL.

At Pluto, she will oversee the streamer’s product roadmap. She will be responsible for designing and developing the user experience, along with the experience for distribution and content partners and advertisers.

Banerjee will report to Pluto TV co-founder and CEO Tom Ryan, who said: “Shampa is a global technology leader with deep experience in product development to usher in high growth for brands and positive experiences for consumers. We look forward to having her expertise in this role as we continue to grow our audience and platform capabilities.”    SVP of programming Reich was previously the general manager at Fullscreen Media prior to its acquisition by WarnerMedia. There, he led the strategy for its now-defunct SVOD service, managing all aspects of the business including original programming, content licensing and content operations. He also held positions at Bebo, Fuse, VH1 and Concert.TV.

Reich will be charged with Pluto TV’s programming strategy across more than 250 live and original channels and its on demand library.

Of the SVP, Ryan said: “With innumerable new partner deals, channel launches and acquisitions coming to the platform regularly, Scott will be playing a critical role in optimising our robust content portfolio for our viewers.”