Cord-cutting AT&T TV rolled out across US 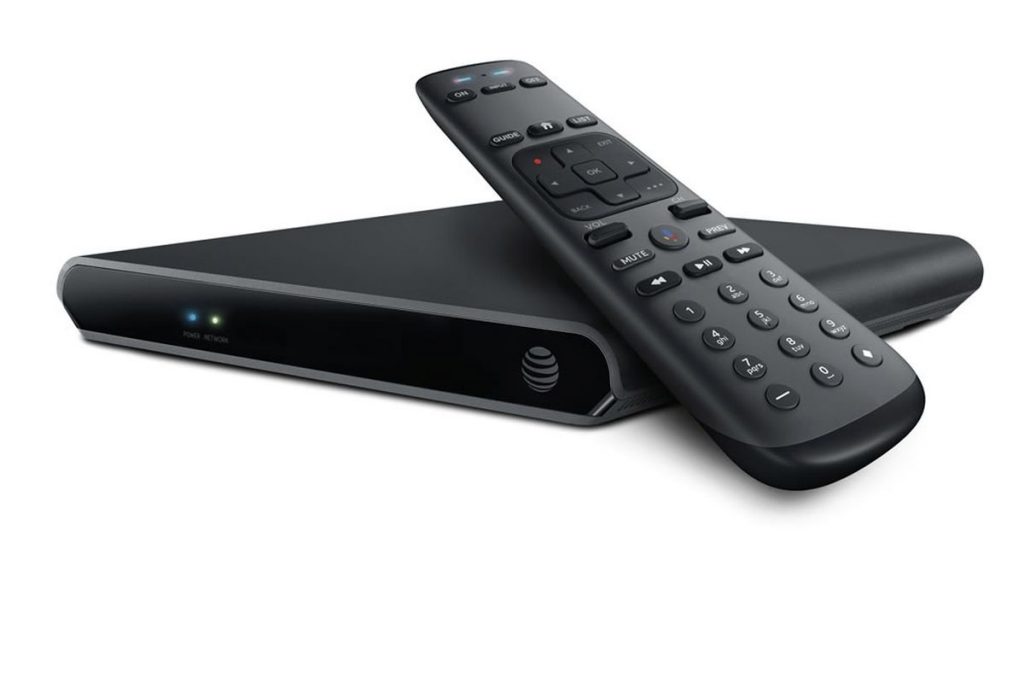 AT&T TV, the cord-cutting product of the operator of the same name, has launched across the US following a successful trial in 13 markets.

The OTT product is designed to be a premium streaming TV product, and serves to effectively replace DirecTV as a revenue generator. Powered by Android TV, the service offers access to live TV channels and on demand content along with access to streaming apps like Netflix and HBO Max (though key services Amazon Prime Video and Hulu are not available at launch).

AT&T promises that HBO Max will be deeply integrated into the service when that launches in May.

The AT&T TV box also comes with a voice remote with google assistant, and a cloud DVR that can store 500 hours of recordings. These recordings can then be viewed on the AT&T TV app on smartphones and tablets.

The key contrast to cord-cutting offers from the likes of YouTube and Hulu is that the AT&T TV is contract-based. The 24 month contract makes AT&T TV look a lot more like a traditional pay TV service than its counterparts.

The operator is pitching the service bundled with its 1 gigabit AT&T internet offer for a combined US$79.98 per month (US$39.99 each for internet and AT&T TV) for the first 12 months.

When purchased standalone, the internet and TV products stand at US$49.99 per month each for the initial 12 months.

However, for both the bundled and standalone products, users will have to pay an additional US$10 internet equipment fee and a US$8.49 per month regional sports fee.

The above pricing is for the basic Entertainment package, though this can rise up to US$69.99 per month for the Ultimate tier.

After that initial 12 months, the cost of the basic tier will rise to US$93 per month while the top package will increase to US$135 per month.

Of the new service, Thaddeus Arroyo, CEO of AT&T Consumer said: “Our customers told us what they want from their TV service and we built AT&T TV around that. AT&T TV is live TV made easy and when you add AT&T TV to our amazing 1 gigabit AT&T Internet you can’t go wrong.”