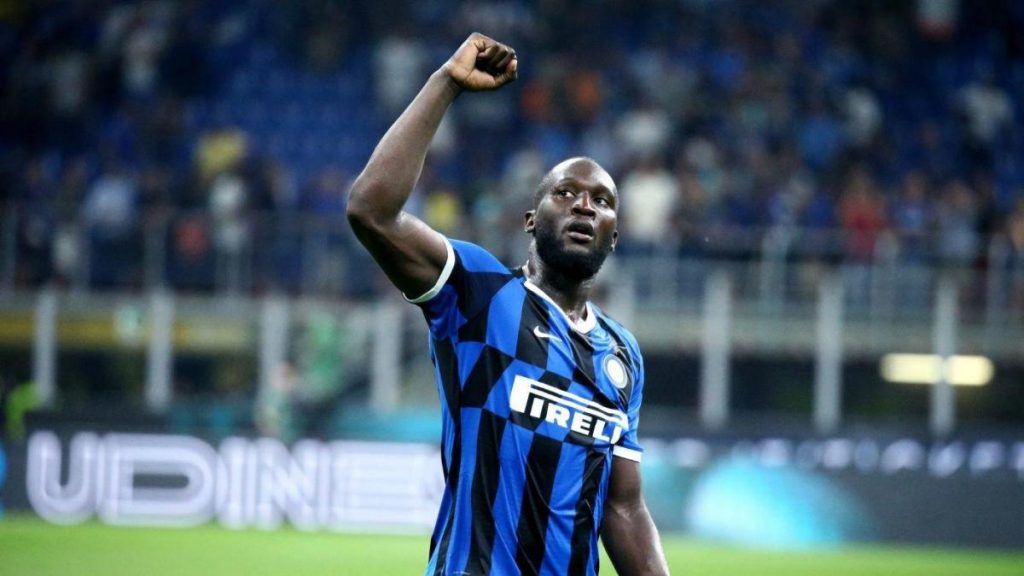 First plays third when Inter Milan travels to Juventus on March 1 in one of the biggest Serie A games of the season (known as Derby d’Italia), and Sky Italia is considering broadcasting the fixture on free-to-air channel TV8.

In light of the ongoing spread of coronavirus (which has at time of writing has seen more than 280 people infected and 7 deaths), the match is scheduled to be one of six played behind closed doors this coming weekend. Turin, the home of Juventus, is based in the north of the country – the area most affected by the rapidly spreading virus.

In light of this, Sky Italia has said that it will consult with Serie A over whether it can and should create a free window, which would allow the match to be broadcast on the FTA channel.

Sky Italia executive vice-president Marzio Perrelli said: “In such a unique situation where all citizens and businesses are required to make sacrifices, Sky would also be willing to make their own.”

Local newspaper La Stampa also reported that pubcaster Rai has informed the league that it would be available to broadcast the fixture.

The reverse fixture in Milan earlier this season broke viewership records, becoming the most watched Serie A game of all time.