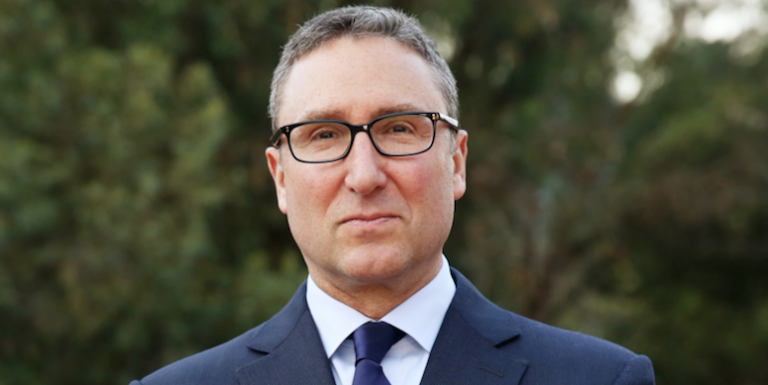 Carmi Zlotnik, who is stepping down as president of programming at Starz, has struck an exclusive production deal at Apple TV+.

Zlotnik had been with the company for more than a decade and worked on shows including Outlander, American Gods and Power.

He will work with the cabler during his transition before moving to Apple TV+, which has made a habit of hiring former TV bosses for its fledgling streaming service.

Earlier this month it confirmed a deal with former HBO chief Richard Plepler and his recently created production company, Eden Productions, while the company also counts numerous other former TV execs among its TV roster.

Former Channel 4 chief Jay Hunt was drafted in for its European operations while ex-Sony Pictures execs Zack Van Amburg and Jamie Erlicht head up the tech giant’s studio division and head of scripted development is Matt Cherniss, who joined from US network WGN America.

Yesterday, Apple boss Tim Cook said Apple TV+ was off to a “rousing start”, as the company revealed its quarterly results. 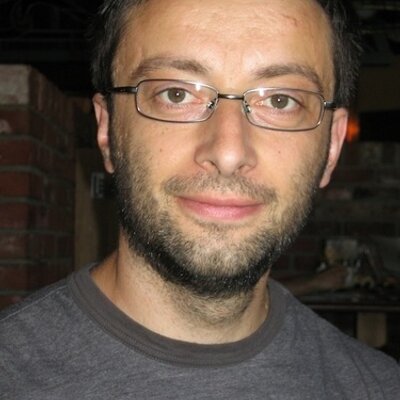 The iPhone maker has also hired Netflix’s Ruslan Meshenberg as an engineering lead for its streaming business.

Meshenberg joins after nine years at Netflix, where he was most recently the company’s VP of productivity engineering. In this role, he was focused on running a lot of Netflix’s infrastructure to ensure a smooth user experience through its expansion to more than 50 countries. He was also the director of cloud platform for Netflix, and had previously held roles at Yahoo, Telenav and Hewlett-Packard.

WSJ reports that Apple is focused on bulking up its services engineering team in order to avoid the backlash that has historically faced its other platforms like Maps, iCloud, Apple Music and News+. All these services suffered criticism from pundits for a variety of tech failures, ranging from syncing failures to incorrect information being displayed.