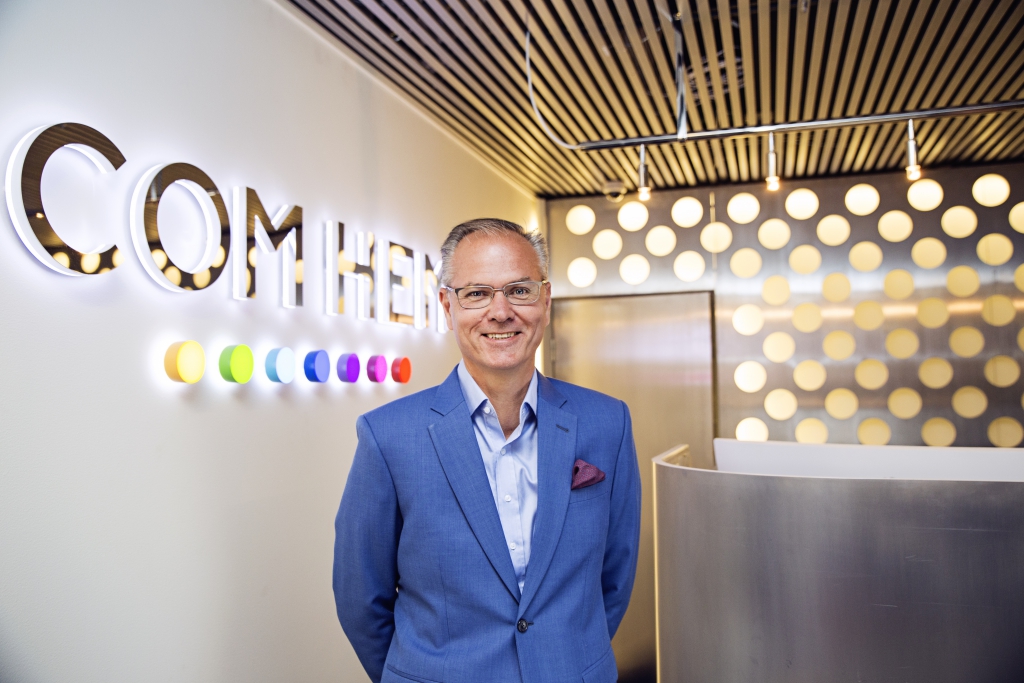 Conflict between Tele2-owned Swedish cable operator Com Hem and its owner’s main rival in the market, Telia, has reignited over the terms of the latter’s auction of streaming rights to the channels of broadcaster TV4, which it owns.

Hostilities between Com Hem and TV4 erupted last year when the pair failed to strike a deal over the carriage of TV4 and pay TV sister outfit C More on the Com Hem network.

Under the conditions imposed on Telia by the EC as part of its approval of the telco’s acquisition of TV4 owner Bonnier Broadcasting, TV4 must license streaming rights to at least one distributor in each of the two markets in which it operates, Sweden and Finland, and it is for these rights that an auction is currently under way.

Com Hem pointed out that Telia already had streaming rights, with Almqvist responding that Telia held some rights as a result of negotiations undertaken before its acquisition of Bonnier Broadcasting. He said TV4 wanted “all players in the market to have the opportunity to negotiate OTT rights on the same terms”.

Nilsson said that Telia’s actions were at the expense of TV4’s reach and of media diversity, and said that he found it “surprising that the state continues to let this happen in silence”.

An agreement struck between the pair just before Christmas that saw TV4, sister channels Sjuan and TV12, and pay TV service C More return to the Com Hem offering is not affected by the latest dispute, according to the cable operator. Com Hem said it was continuing to negotiate with Telia on other rights.

Separately, Tele2 has struck a deal with Nordisk Film that will see upcoming Swedish, Nordic and international films streamed to Com Hem customers ahead of the rest of the market.

Com Hem subscribers will also have access to the Nordisk Film+ streaming service and a number of Swedish TV series.

The agreement will see Com Hem become first to stream the 50 new Swedish, Nordic and international films that Nordisk Film distributes in Sweden annually, including Swedish titles Min Pappa Marianne and Charter and international movies Knives Out , Angel has Fallen and 1917.

Nordisk Film+ offers a range of content including Swedish series such as the Millenium trilogy, the Johan Falk films, Maria Wern and Liza Marklund’s Annika Bengtzon.

“I am very pleased with this collaboration, which gives Com Hem customers access to a wide range of quality films and series, and ensures that our customers are the first to stream new international and Swedish major films. This is an important step in developing our TV offering for the future and providing our customers with the best selection of content,” said Samuel Skott, Commercial Manager at Tele2.

“It feels extremely exciting to start a strong collaboration with Tele2. Through Com Hem, they reach almost two million Swedish households, which means that all the fantastic films we provide will entertain even more viewers around Sweden. We want to become the leading distributor of film in the Nordic countries, with a clear ambition to expand in Sweden. This also ensures important revenue for the Swedish film industry,” said Kenneth Wiberg, CEO of Nordisk Film Distribution.