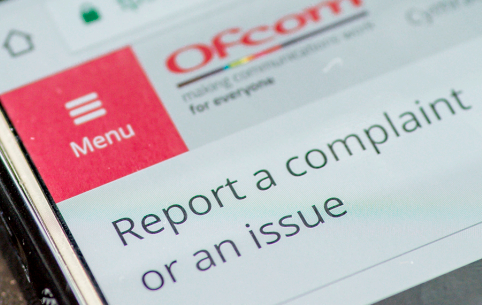 Virgin Media generated the highest volume of pay TV complaints of all UK services providers to regulator Ofcom in the third quarter of last year, with Sky generating the lowest.

BT generated 12 complaints per 100,000 customers, followed by TalkTalk with eight.

Sky, which generated only two complaints per 100,000 pay TV customers, pulled the overall industry average down to six.

Vodafone generated the highest volume of fixed broadband complaints, at 26 per 100,000, followed by Plusnet, TalkTalk and Virgin Media, all of which generated 20-plus complaints per 100,000.

Vodafone also accounted for the highest number of landline and pay-monthly mobile phone complaints, with EE and Tesco Mobile respectively generating the fewest.