Liberty Global: Coopmans in as CEO of UPC Switzerland; Pascu moves to Virgin Media as deputy CEO and CFO 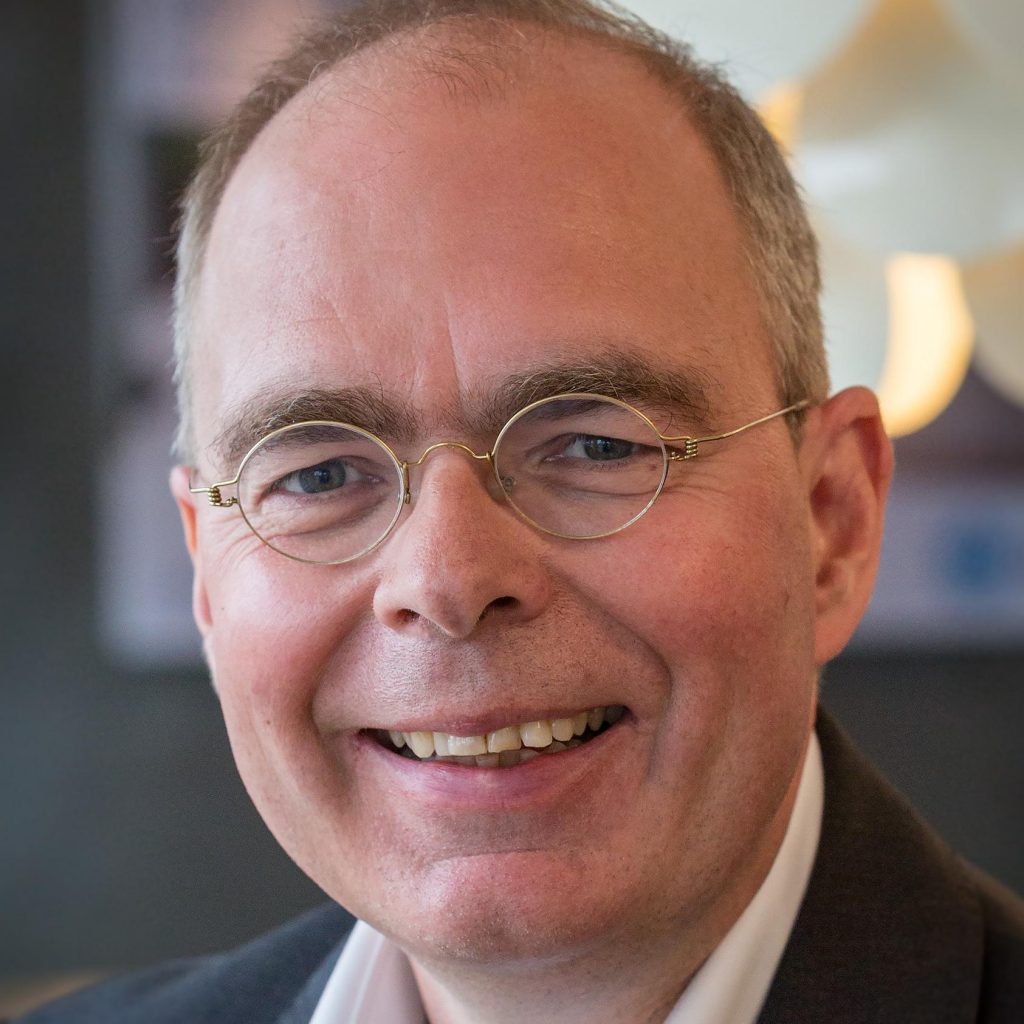 Following its failed sale to Sunrise, Liberty Global’s UPC Switzerland has announced that Severina Pascu will hand over the role of CEO to Baptiest Coopmans, who will assume the position on February 1.

UPC praised Pascu, who has been in the role for a little under 18 months, for successfully implementing its growth plan, adding that Coopmans will “build on Pascu’s remarkable accomplishments to further drive the company’s growth”.

Pascu will remain with Liberty Global, moving to the role of deputy CEO and CFO of Virgin Media.

The growth plan was the primary focus for UPC during Pascu’s time at the helm. During this time, the company introduced UPC TV, gigabit speeds across its coverage area, and overhauled its mobile portfolio.

Pascu said: “I am extremely proud of what we have achieved so far in Switzerland. I have had four exciting years living and working in Switzerland and I am very grateful to everyone at UPC Switzerland.” 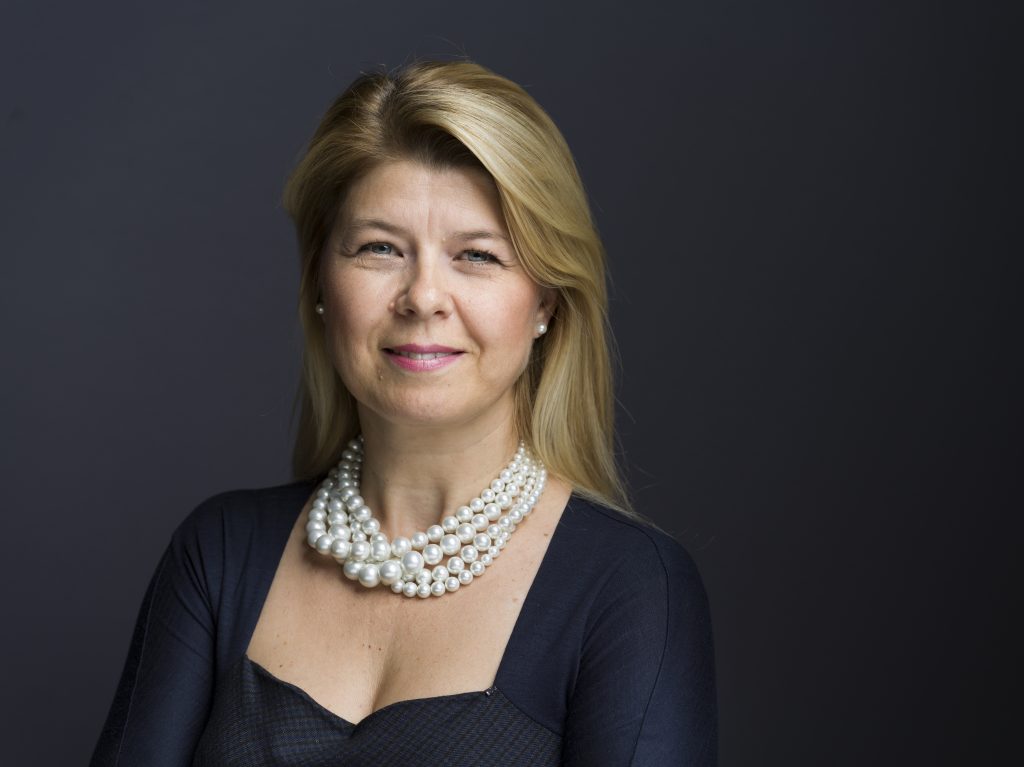 The company will now embark upon the next phase of its growth plan under Coopmans, who first joined Liberty Global in 2013 as CEO and managing director of UPC Netherlands where he led the merger of UPC and Ziggo.

Currently, Coopmans oversees technology, network and operations for Liberty Global across Europe along with the services it delivers to other operators.

Coopmans said : “I am very much looking forward to my new role and having the opportunity to further execute and build on Switzerland’s Growth Plan, which Severina has successfully initiated.

“The Swiss market is challenging and highly competitive, but leads the way in Europe as far as innovation and digitisation are concerned. I’m excited to work with the highly skilled Swiss team and to lead UPC in the second phase of its Growth Plan.”

While the announcement sets the future up for UPC, Liberty Global CEO Mike Fries said in December that it will continue to “consider other strategic options in the marketplace”.