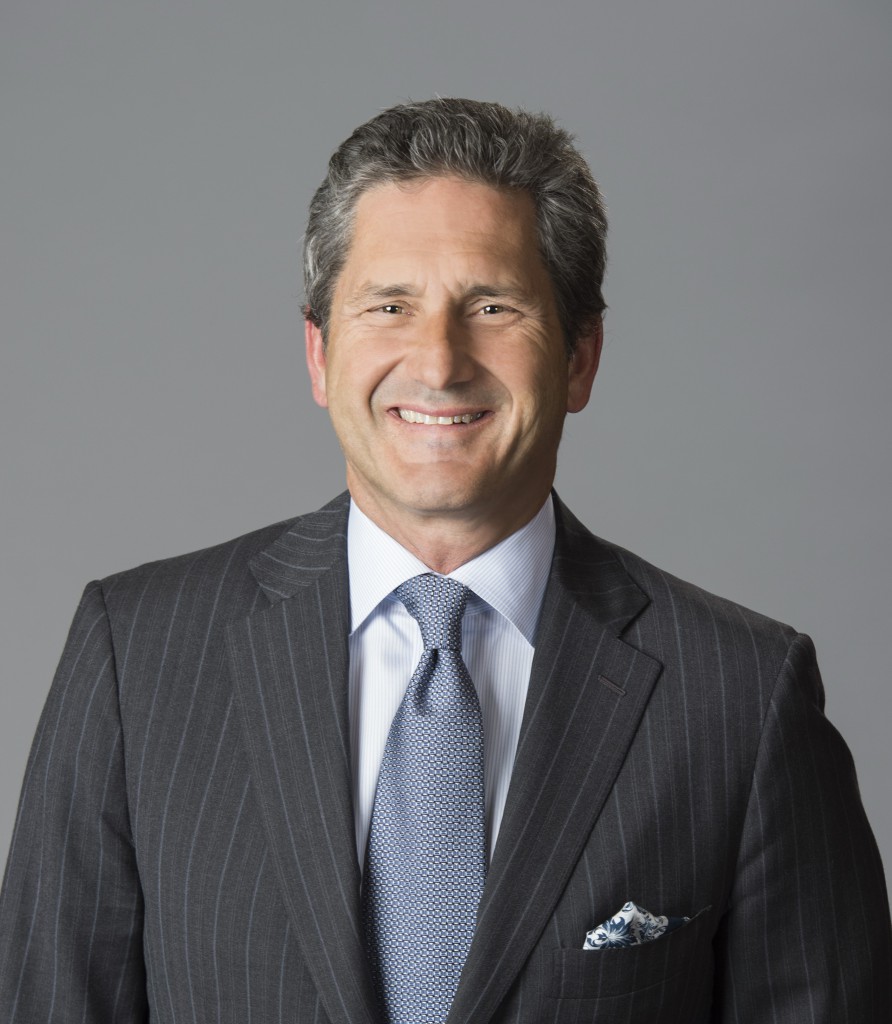 Liberty Global has put to bed any idea of resuming talks with Sunrise over the latter’s proposed acquisition of UPC Switzerland.

The US operator has issued a statement officially terminating discussions surrounding the sale of UPC Switzerland to Sunrise. While the statement is conclusive, it does not indicate that Liberty holds any ill will towards the Swiss operator.

Liberty Global CEO Mike Fries said: “We wish Sunrise well but we are moving on. Despite our willingness to show significant flexibility on terms, it’s clear to us that the Sunrise Board of Directors and their largest shareholder cannot agree amongst themselves on the best path forward.”

Fries went on to reiterate that the company is “excited by the success of UPC Switzerland’s turnaround plan and free cash flow generation”,  and that it will continue to “consider other strategic options in the marketplace”.

While both parties were keen on the CHF6.3 billion (€5.67 billion) deal, repeated opposition from Freenet – which holds a 24.5% stake in Sunrise – ultimately proved to be its undoing.

Sunrise had initially scheduled an EGM to approve the announced reduction in the size of the rights issue planned to finance the deal on October 23, but this was cancelled to leave the deal looking less-than-likely.

The operator then officially ended things on its end when announcing its Q3 results.

In this new statement, Liberty confirmed that it had received the CHF50 million (€46 million) break fee written into its negotiations.