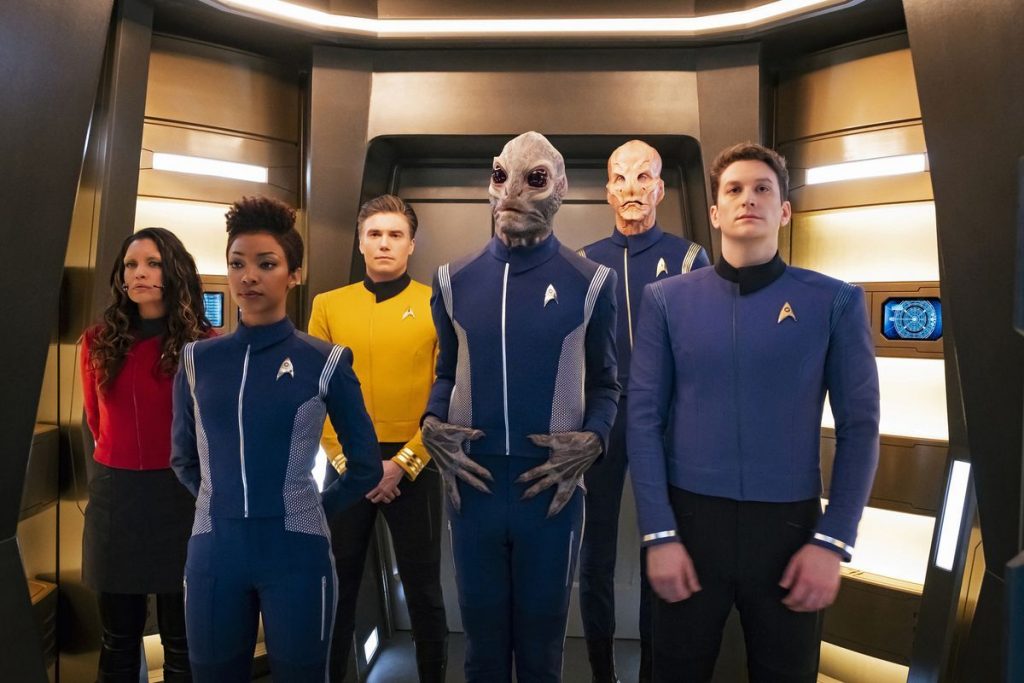 ViacomCBS’s premium streaming services – CBS All Access and Showtime – have reached a collective 10 million subscribers, the company has said.

Speaking at the Television Critics Association winter press tour, CBS Interactive CEO and ViacomCBS chief digital officer Marc DeBevoise confirmed the milestone, and said that the broadcaster is “in a great position to hit our goal of 25 million subscribers by 2022”.

Subscribers have been growing at a yearly rate of 60%, with the company attributing this increase to the CBS All Access’ original series such as The Twilight Zone, Why Women Kill and Star Trek: Discovery.

Despite its competitors launching large streamers that look to encompass all aspects of its content library such as HBO Max, ViacomCBS intends on keeping its main streaming offers separated. Instead, it has said it will improve CBS All Access with content from Viacom Networks, and vice versa for Showtime.

The company will also continue to grow AVOD Pluto TV into new regions going forward, along with expanding kids streamer Noggin and BET+.

While it does own a solely family oriented streamer, DeBevoise also added that CBS All Access is increasing its focus on younger viewers. The average viewer age of the service, the company said, is 44 years old. He said that CBS’s merger with Viacom “will help us refine our thinking about the kids strategy with the Nickelodeon brand.”

Reboots of Mr. Magoo, George of the Jungle and Lassie were announced for CBS All Access at the show.

The exec was not drawn into speculating about the impact that Apple TV+ and Disney+ would have on its flagship streamers, instead saying that the “diversity of our service of the types of programming… is pretty unique.”