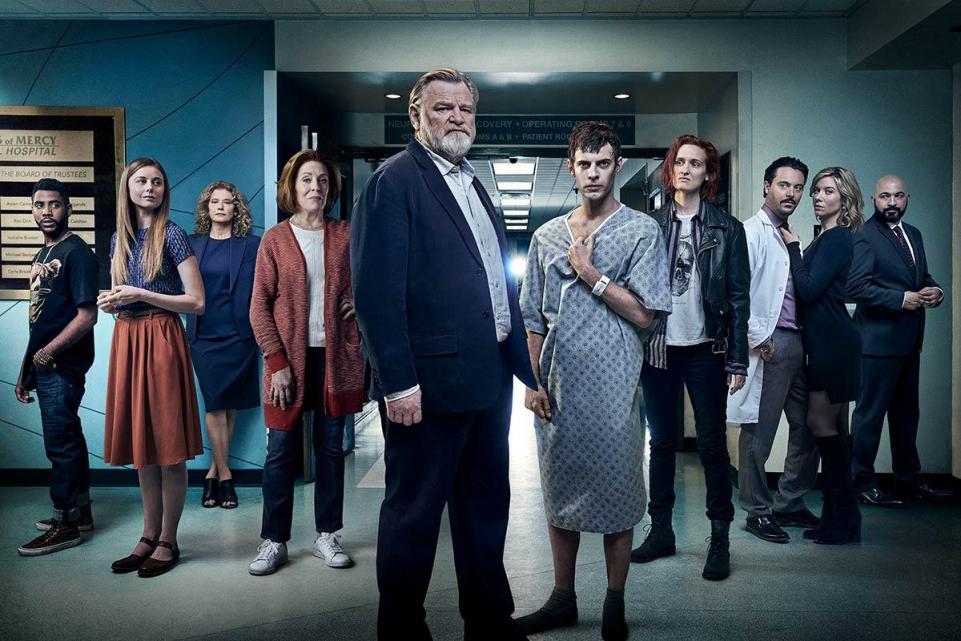 WarnerMedia is transforming its Audience Network pay TV channel into one designed to market its upcoming streamer HBO Max.

The network was a legacy asset from AT&T’s acquisition of DirecTV. Its fate has long been a topic of discussion for the company’s execs, and it has been without a programming executive since the departure of Chris Long in November 2017.

In the coming months, the channel will shift its programming to broadcast some of the content that will exclusively be available on HBO Max. Its new name is currently unknown.

As a knock-on effect, four scripted original shows that were scheduled for broadcast on the channel are now homeless. It has been reported by The Hollywood Reporter that the shows – Mr. Mercedes, Condor, Loudermilk and You Me Her – that the shows could be moved to HBO Max, though it notes that a decision is yet to be made.

York continued: “I am proud and grateful to the team at Audience for their many successes over the years, creating unique, fresh and provocative content along with our great studio partners. Twenty years ago we were the first pay TV provider to differentiate our content offering with the best exclusive original content, and the team truly brought to life the network vision: Always Original, Never Ordinary.”

What is also unknown is the structure of the new network, including how many staff will be affected by the network shifting away from originals. A spokesperson added that AT&T “will be evaluating our work force needs” over the coming weeks.