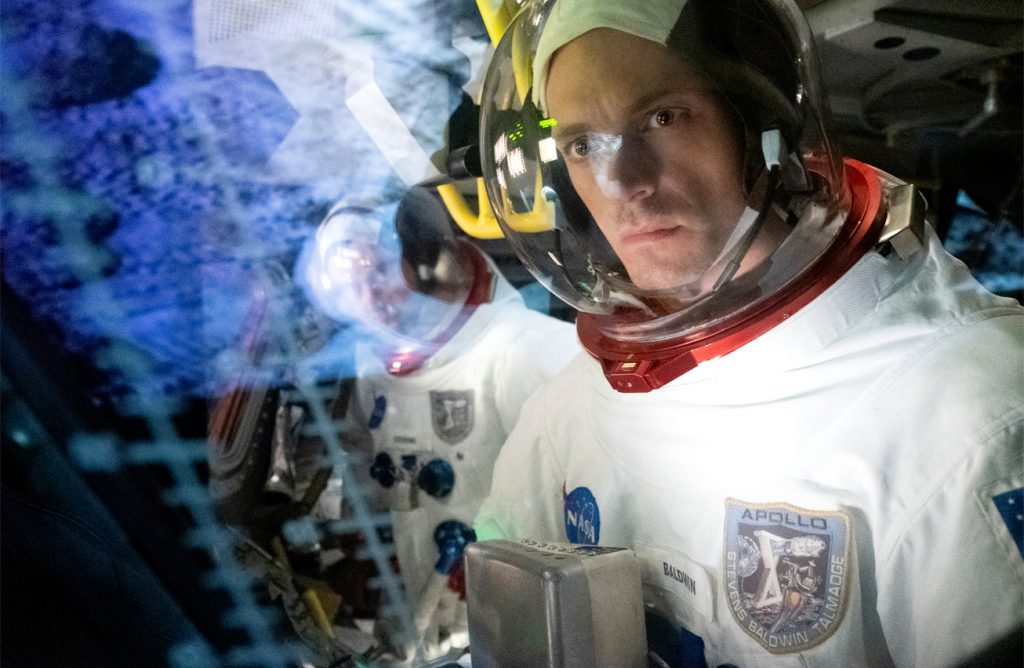 Apple TV+ original For All Mankind

Apple has confirmed that its Apple TV app will launch on Sony and Vizio smart TVs ‘later this year’.

The announcement comes several days after the news that the app would also be made available to 2020, 2019 and 2018 LG smart TVs. It brings the total number of smart TV manufacturers offering Apple TV-built in to four, with Samsung being the first to implement it.

No specific models were mentioned, but it currently offers Airplay 2 – announced at CES 2019 – on four Sony series and eight Vizio series TVs. There are currently over 30 Samsung TVs that support the app, so it is safe to assume that there will be no shortage of Sony and Vizio TVs offering Apple TV.

Apple also announced that 2019 “was the biggest year for services in Apple’s history”. The year saw the launch of Apple News, Apple Arcade, and Apple TV+. The former, Apple said, daws over 100 million monthly active users in the US, UK, Australia and Canada, though the company did not say how many of those were paying subscribers to the premium Apple News+ option.
Eddy Cue, Apple’s senior vice president of internet software and services, said: “We introduced several exciting new experiences for our customers, all while setting the standard for user privacy and security. We begin the new decade with incredible momentum and gratitude to our customers who have shown such enthusiasm for all of our services, and we continue to celebrate the work of the world’s best creators, storytellers, journalists and developers.”

Elsewhere, TiVo has confirmed that its previously announced clients for Apple TV and Roku are “currently on hold.”