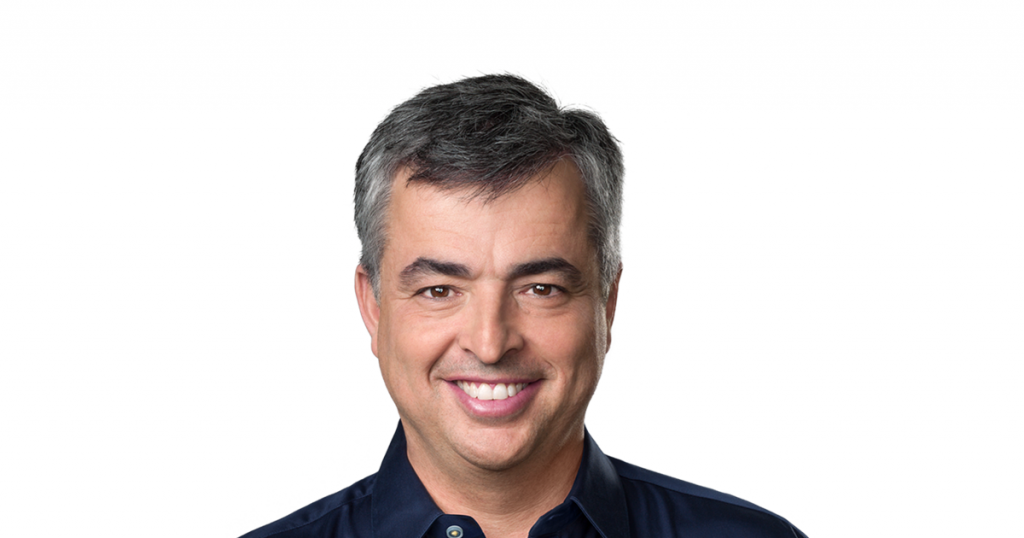 Apple is considering adding sports to Apple TV+, and has held talks with a major player in the US.

According to the Wall Street Journal, Apple’s head of services Eddy Cue recently met with Pac-12 National Collegiate Athletic Association (NCAA) commissioner Larry Scott. Pac-12 has been trying to sell an equity stake in its media rights business for some time, and the report said that it met with Apple to discuss how a potential deal could work to sit within the Apple TV+ offer.

The organisation has already met with Amazon and is seeking a US$750 million investment to create a new business which would manage the rights and its in-house linear television network.

Amazon already has heavily invested in sports, with its highest-profile rights acquisition being its deal with the English Premier League. On the other end of the streaming spectrum, top Netflix execs have repeatedly stated that it has no interest in adding live sports to its service.

Apple has not made a play in the sports space yet, but the WSJ report asserts that the fact it is holding talks “shows Apple’s openness” to heavily investing. This is in spite of the fact that the Apple TV+ strategy to date has been entirely based around original scripted programming.

That said, a deal is far from likely at this point. Apple’s Cue is reportedly doubtful that a Pac-12 deal would provide significant value, with the league having a limited appeal outside of its core markets on the Pacific coast. Apple is also concerned about the requirements to show some of the games on linear television, outside of its Apple TV platform.