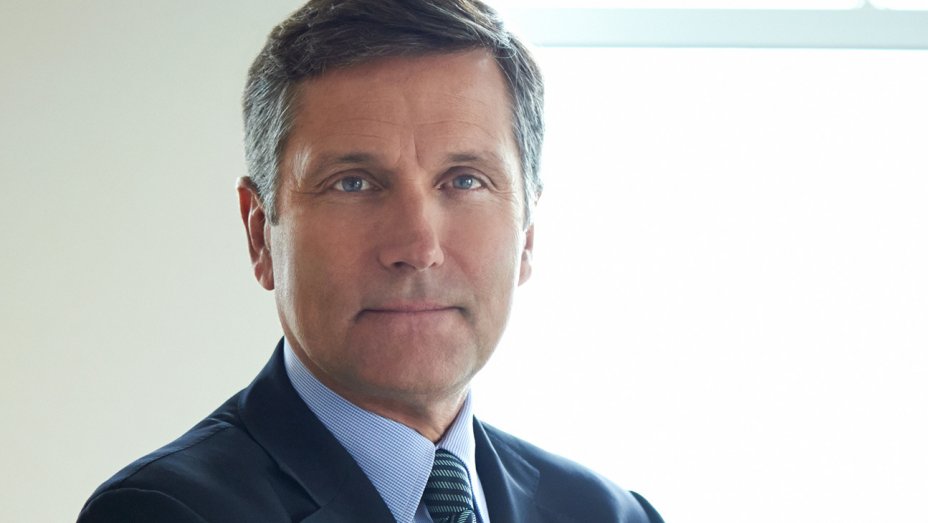 Comcast-owned NBCUniversal has announced the retirement of CEO Steve Burke, with film and network television business boss Jeff Shell set to be his successor.

Reports of Burke’s plans to step down emerged last week, and the Peacock has now confirmed his retirement will take place at the end of his contract following the 2020 Olympics.

Shell will assume the role of CEO on January 1, with Burke, who has been with Comcast since 1988, spending the last months of his tenure as Chairman.

During his time at the helm of NBCUniversal, Burke oversaw a massive growth of business with earnings rising from US$3.4 billion in 2011 to US$8.6 billion in 2018. He also led the US$3.8 billion acquisition of DreamWorks Animation in 2015, and rapidly expanded its Universal Studios theme park portfolio.

Brian Roberts, chairman and CEO of Comcast said: “I cannot thank Steve enough for the incredible impact he has had on this entire company. I will miss Steve’s trusted partnership, and I know I speak for both myself and my late father Ralph when I say that we will be forever grateful to him for shaping first Comcast and then NBCUniversal into the great companies they are today.

“When Comcast acquired NBCUniversal in 2011, I never imagined it would become the fastest growing media company. Steve’s leadership and the team that he built has had everything to do with this outstanding performance.”

Burke said: “It has been a privilege to work so closely with Brian for the last 22 years, and particularly to have had the opportunity to lead NBCUniversal for the last nine. This is a very special company and I am proud of the people I have worked with and the things we have accomplished together.

“While this has been a dream job, it has always been my plan to hand off the baton at the right moment and move on to the next chapter of my life where I can pursue a different set of interests. It is great to know I am leaving the company in terrific hands with Jeff, who is the right leader to usher in the next phase of growth and success for NBCUniversal.”

Shell concluded: “It is truly an honor to step into this role, and I am excited that Brian and the Comcast board are giving me the incredible opportunity to help steer the future of NBCUniversal. I’m sincerely grateful to Steve, who has been an amazing boss and mentor for the last 15 years and leaves behind an extraordinary legacy of visionary leadership and success. I look forward to building on this strong track record and partnering with the many talented leaders across the company.”