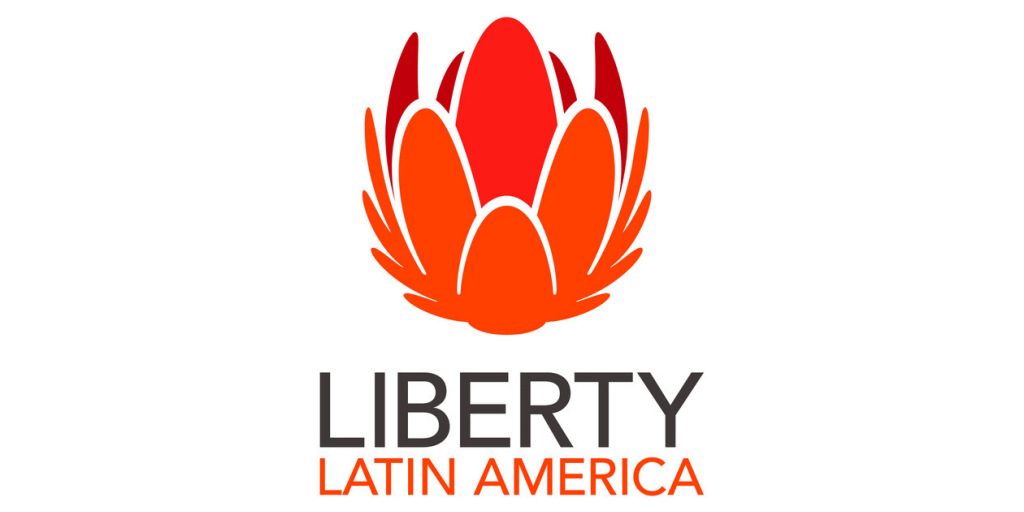 Liberty Global chairman John Malone has announced his retirement from the board of Liberty Latin America.

The 78-year old Malone will transition to a director emeritus role going forward, meaning he will still be able to attend board meetings but will not be able to vote.

Malone said: ““I have decided to retire from the Board of Liberty Latin America to reduce my travel schedule and focus on fewer board positions. Liberty Latin America has made great progress over the last two years as an independent company and is well-positioned for future success and growth. I remain significantly invested and interested in the company’s performance and look forward to continuing my strong relationships with the board members and management team in an advisory capacity.”

In his place, the board has approved the appointment of Malone’s nephew, Daniel Sanchez, who currently serves as a director of Discovery and Lionsgate.

Liberty Global CEO Mike Fries said: ““Dan is a great addition to the Board. And together with John’s engagement as director emeritus, Liberty Latin America will continue to benefit from outstanding guidance, leadership and oversight as the company continues to grow and deliver on its strategic initiatives.”

This is the latest move for Malone since increasing his stake in Discovery last month. Malone, who is worth an estimated US$7.2 billion (€6.54 billion) as the largest shareholder of Liberty Global, purchased US$75 million (€68.15 million) in stocks. In total, Malone – who was already the company’s largest individual shareholder and has a seat on the board of directors – purchased 2.7 million shares at US$28.03.