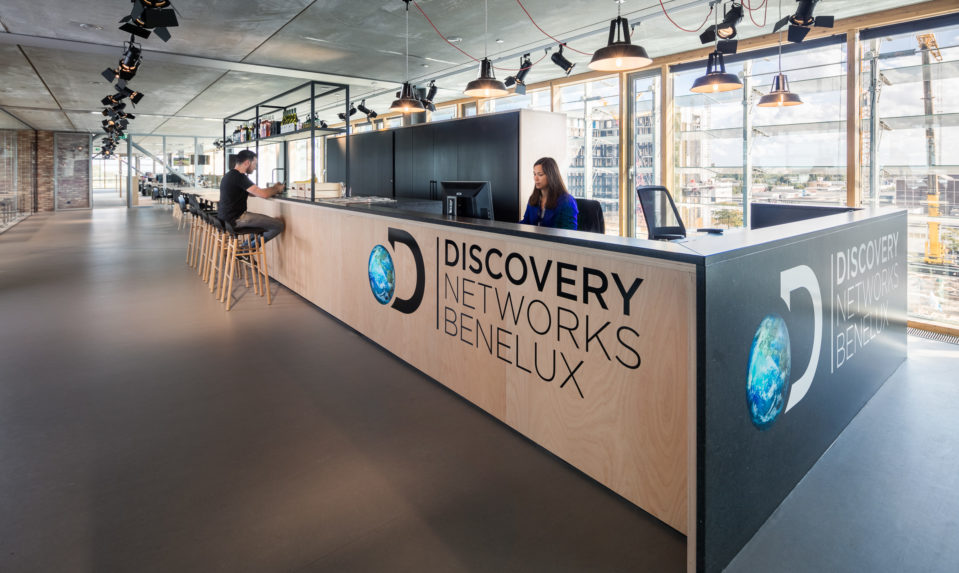 In total, Malone – who was already the company’s largest individual shareholder and has a seat on the board of directors – purchased 2.7 million shares at US$28.03.

The increased investment in Discovery comes after Malone’s withdrawal from Lionsgate last year.

Worth an estimated US$7.2 billion (€6.54 billion), the 78 year old Malone is also the largest shareholder of Liberty Media, Liberty Global, and Qurate Retail Group. He has repeatedly come into conflict with the FCC, earning the moniker ‘Darth Vader’ from vice president Al Gore while he has also been dubbed the ‘cable cowboy’ thanks to his Colorado ranch residence.

He is also the single largest owner of land in the US with more than 2.2 million acres of real estate across nine states, and suffered a loss of $680 million over a 24 hour period in March after Quarate reported worse-than-expected quarterly results.

International advertising and distribution revenues were up by 5% and 2% respectively – US$394 million and US$520 million.