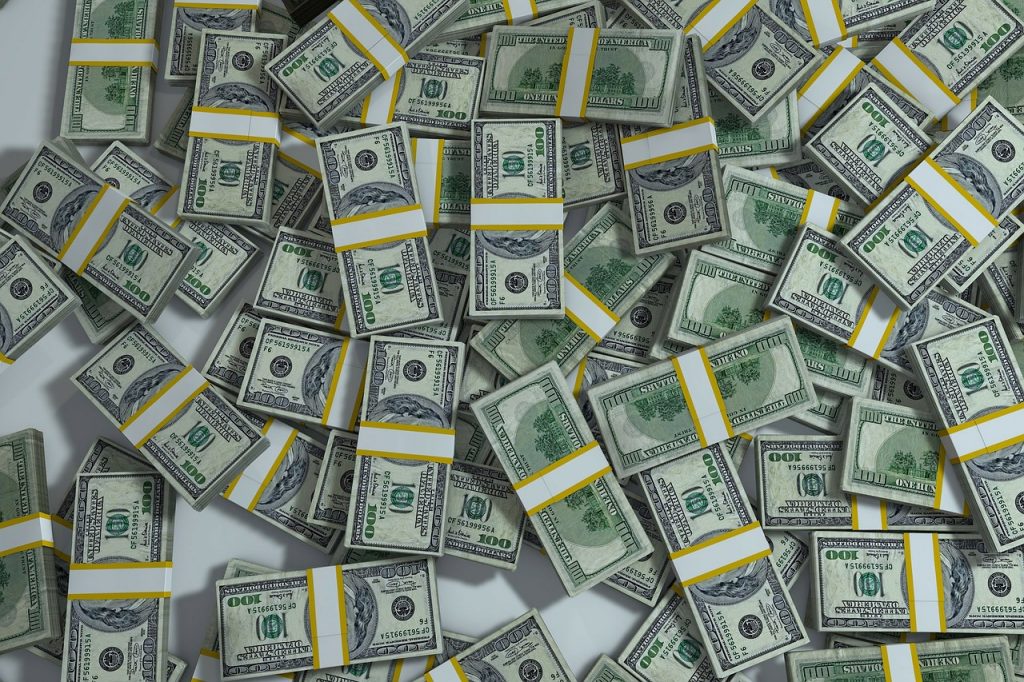 Subscription services are likely to be the first casualties of a potential recession, new research has revealed.

According to the first Recession Impact report from MIDiA Research, user subscriptions to premium entertainment platforms like Netflix and Spotify could be on the chopping block as cash-conscious consumers migrate to free high-quality alternatives.

As such, the report points out that AVOD services such as Sony’s Crackle and Pluto TV – which was acquired by Viacom earlier this year for US$340 million – could come out as streaming winners.

The growth of AVOD is something which many broadcasters are well aware of, with Viacom capturing many of the headlines due to its high profile investment in Pluto, which includes the launch of a wide range of channels and regional roll-outs.

Sports services are also likely to be affected, particularly those without premium domestic rights which are likely to be viewed as “additive services”.

Similarly, traditional pay TV providers could see subscribers opt out of expensive sports packages. However, in this case early-termination fees are likely to deter cancellations.

Despite many subscriptions being threatened, the report goes on to say that companies like Amazon that offer a wide range of content and services that are free at the point of access will go unaffected by any financial downturn. Amazon in particular offers a multi-format retail and entertainment bundle.

Looming signs of a recession have become clearer in recent months, with September’s recent IHS Markit/CPS purchasing managers’ index for services falling to a six-month low of 49.5. This suggests that the economy shrank 0.1% in the three months to September, following a 0.2% fall in Q2.

IHS Markit economist Chris Williamson said that this means “the UK is facing a heightened risk of recession.”

He said: “September’s decline is all the more ominous, being the result of an insidious weakening of demand over the past year rather than a sudden shock.”