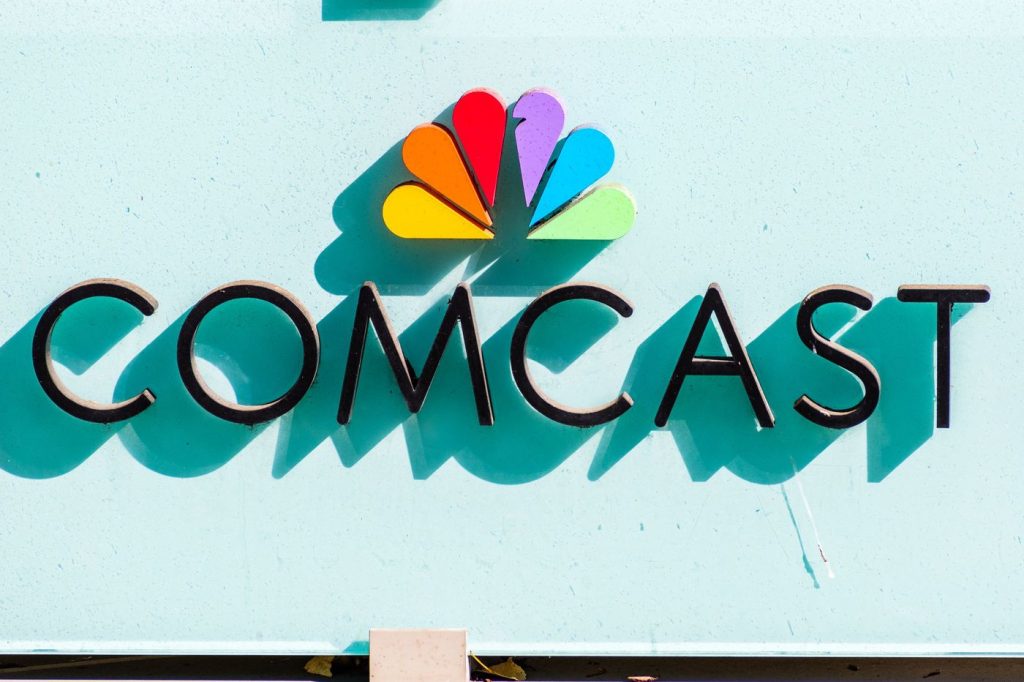 Comcast is increasingly leaning towards OTT services, with streaming offsetting a drop in TV subscriber numbers in the company’s Q3 results despite a positive first year in its ownership of Sky.

However, this is a trend the company is aware of and is shifting its strategy to better cater to cord-cutters and cord-nevers.

In the US, this is being driven by its OTT set top box Flex, which CEO Brian Roberts referred to as the company’s “fourth pillar”.

He said: “Flex… [is] designed to meet the growing needs of customers who only consume video over-the-top. Flex enables these streamers to quickly and easily search, access and enjoy content across their favorite apps on the TV using our award-winning voice remote. It’s a wonderful product, and now we are providing it to our broadband-only customers for free.”

The service provides customers access to more than 100 video and music services such as Netflix, HBO, Youtube and Amazon Music. It initially launched in Spring as a US$5 per month bolt on, but now it is free to Xfinity broadband customers.

Combined with its Peacock streamer, expected to launch in Q1 2020, Roberts said that the shift represented “our leading scale in distribution and premium content, along with our focus on innovation,” adding that the company expects to “continue to produce superior products like these for our customers and deliver strong financial results for our shareholders.”

Roberts also touted the success of Sky, which it acquired in Q4 2018.

Viewership of Sky-branded channels also increased 10% in the quarter, with sports and the critically acclaimed Chernobyl – which aired on Sky Atlantic – being highlighted. In particular, household viewership of Sky Sports channels was up 21% year-over-year.

Overall Sky revenue increased by 0.9% to US$4.6 billion, which CFO Michael Cavanagh said reflects growth in direct-to-consumer and content revenue and is offset by lower ad revenue “amid continued macro weakness in European markets.”

In the year to date, Sky added 317,000 customer relationships, with further growth expected in Q4. Sky did however drop 99,000 subscribers in Q3, which is largely attributed to seasonal change.

Sky CEO Jeremy Darroch said that there is still plenty of room for growth, with lower penetration in Europe than in the US meaning that Q4 growth is a realistic expectation. He said: “The idea of upgrading your TV for Christmas to pay TV to Sky remains strong for us. It’s not as acute as it used to be… but it remains important.”

Darroch also spoke about the strength of “Europe’s best-quality, app-based TV experience,” Sky Q, and added that the premium offer “is about 40% of our business today, and we think we can get it a lot higher.”

NBCUniversal CEO Stephen Burke also spoke about the expectations for Peacock, which was announced last month, saying that the company is confident about it getting up to speed quickly.

He said: “We’re not doing the same strategy that Netflix and people chasing Netflix have adopted. We’re primarily working with the existing ecosystem and doing a lot of AVOD activity. And what that’s going to do, we think, is to cut the investment pretty substantially because I think we’re going to get to cruising altitude much more quickly than a subscription service.”

Burke continued: “We’ll have a mix of originals, exclusive acquisitions like The Office and a lot of nonexclusive product as well. Importantly, we’re going to keep selling to other companies. We’re not taking all of our movies off of premium platforms like HBO or Sky or other platforms around the world. So I think our approach is different. I think it fits the strengths and characteristics of our company well.

“We’re planning on launching in April. We’re going to use the Olympics as sort of an afterburner after our launch, and then we’ll be adding content pretty significantly throughout 2020. And I’m very pleased with the technical progress our team is making. It’s a wonderful product. The product is beautiful and very different and I think something that we’re all going to be very proud of when we launch in April.”