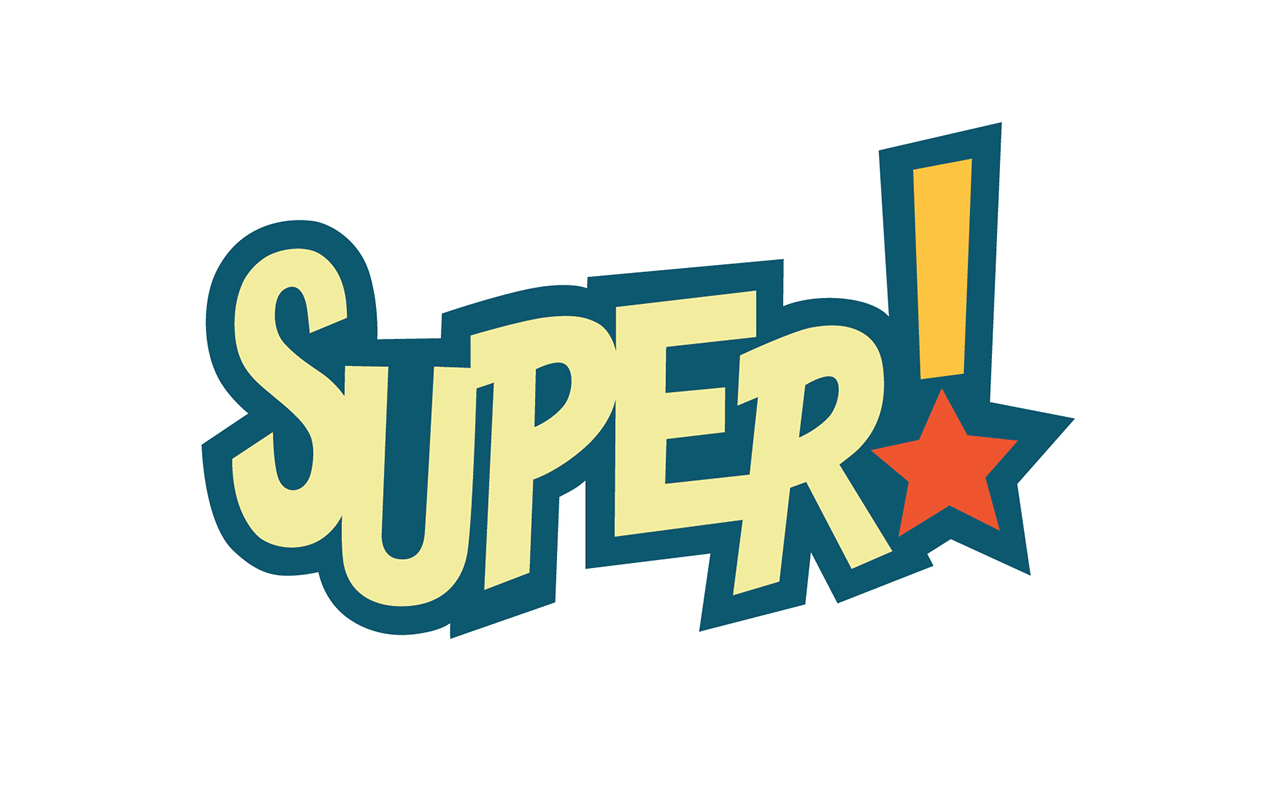 Viacom International Media Networks (VIMN has acquired the 50% of Super Broadcast S.R.L, which owns and operates the free-to-air (FTA) kids’ TV channel, Super, that it does not already own from De Agostini Editore.

The move adds the channel to Viacom Italy’s portfolio. Super! is a free-to-air kids channel in Italy focused on children ages 4-14 with a catalogue of local and International content.

Through the acquisition of Super! Viacom in Italy will extend its reach to more than 35 million viewers per month.

VIMN took an initial 50% stake in Super! In 2017 as a JV with De Agostini Editore as part of a drive to extend its presence in the Italian FTA market, with VIMN CEO David Lynn noting that free-to-air distribution helped the company grow ratings and revenues in TV markets where free-to-air networks are predominant.

At the same time as the initial Super! deal, VIMN acquired a digital FTA frequency to launch a local version of Spike in a market that is home to the highest number of FTA channels in Europe.

Raffaele Annecchino, president and MD, Southern and Western Europe, Middle East & Africa, VIMN, said: “I’m pleased to confirm this new achievement in our ongoing strategy to strengthen our presence in Italy, a market where we have a strong position on pay TV with our main brands and premium content, including Nickelodeon. The acquisition of Super! further reinforces the VIMN relevance in the kids’ segment in Italy and increases the exposure of our properties and touchpoints.”

Pierfrancesco Gherardi, managing director, digital division, De Agostini Editore, said: “Super! Has gone far beyond our expectations: launched in 2012 in an overcrowded market, by 2018 the channel had gained a leading position in the kids Italian sector, which was achieved for a second year in 2019.  Now we’re passing it to Viacom, who will further enhance the heritage of the brand Super!. We, as De Agostini, will focus our efforts on our channels distributed on pay TV, on our digital platforms as well as on content production and co-production, which we have already successfully developed in these past few years.”