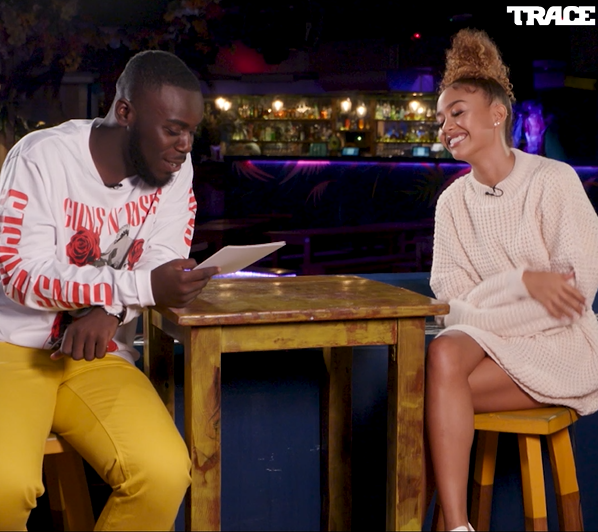 Media group Trace is launching three new channels in the UK on the Sky platform on November 1.

The three channels, Trace Urban, Trace Vault and Trace Latina will bring a line-up of afro-urban and Latin music videos alongside shows including Moesha, Clueless and Clarissa Explains it All to viewers.

Trace Vault is described as a nostalgic urban throwback channel focusing on music hits from the late 90s and 00s. Alongside music, the channel will air shows which shaped the culture from the era including sitcom Moesha.

Trace Latina is aimed at Urban Latin music lovers. From Salsa to Reggaeton through Hip-Hop and Merengue or Bachata, the channel showcases the best of Latin sounds, as well as interviews, concerts, shows and documentaries from both established and upcoming urban Latin stars.

Olivier Laouchez, chairman and co-founder of Trace, said: “Being back in the UK at a time where the UK urban scene is so vibrant has a unique flavour. This is Synchronicity! 16 years ago, we could not afford to launch even one TV channel on Sky and now we are launching 3 TV networks that will celebrate various aspects of the urban culture and the people who make it in the UK and the world. Trace is the bridge, the connector of urban culture and UK will take a special place in our global network. Trace is the new home for the UK afro- urban scene.”