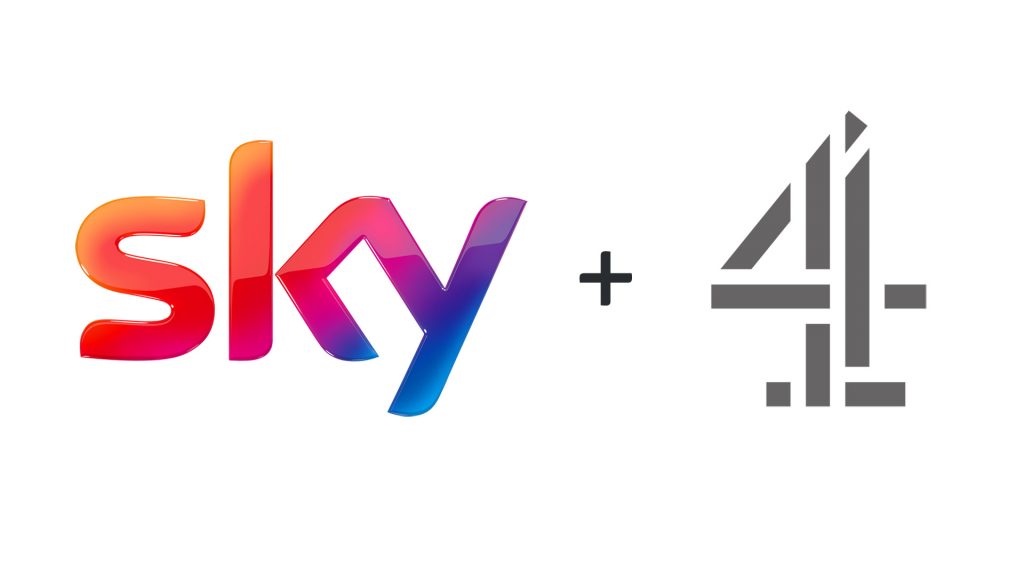 The arrangement, which expands on a similar agreement struck last year, includes a multi-year carriage deal renewal that offers Sky customers access to exclusive programming from Channel 4’s VOD service All 4, along with more boxsets than before and extended access to international drama service Walter Presents.

Highlights of Formula 1, including live coverage of the British Grand Prix, will also continue to be broadcast on Channel 4 as part of the wider arrangement, while subscribers to Sky’s on demand service NOW TV will be able to access more Channel 4 box-sets. The broadcaster’s brands and content will also feature in all of Sky’s existing and future TV products.

Alex Mahon, Channel 4’s chief executive, said the “landmark new partnership” was a “fantastic example of how broadcasters can work together to extend the reach of our content and innovate for the benefit of both viewers and advertisers.”

Stephen van Rooyen, CEO for Sky in UK and Ireland, added: “We look forward to working even more closely with Channel 4 and, we hope, other British broadcasters to bring more innovation and content to consumers over the coming years.”