Viaplay to launch in Iceland

Nordic streaming and broadcasting outfit Nordic Entertainment Group (NENT) is to launch its Viaplay streaming service in Iceland in the first half of next year. 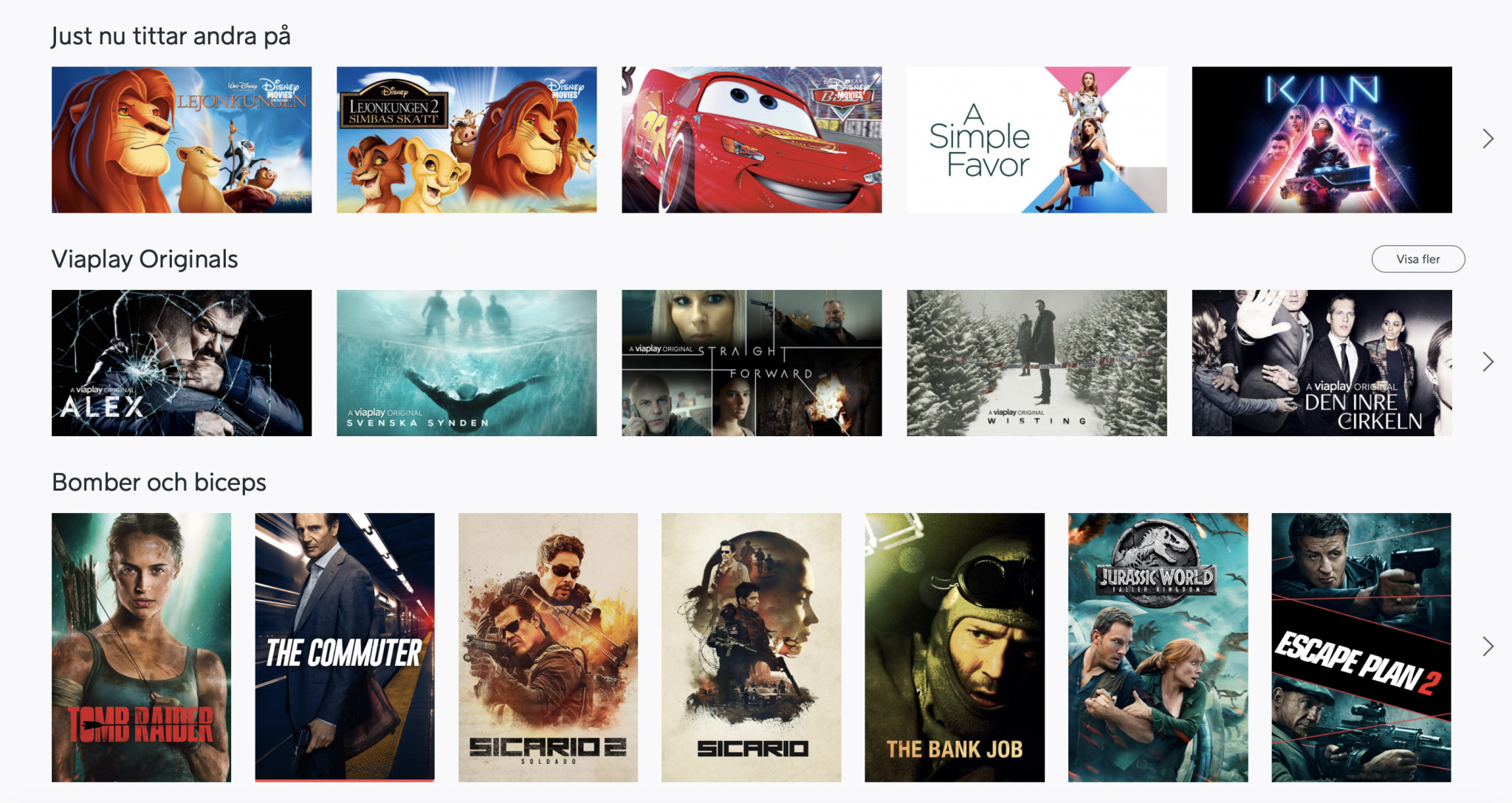 The launch means that Viaplay will now be available to viewers in all five Nordic countries.

As in its current markets, Viaplay will be made available to customers in Iceland through direct subscriptions and via third-party partnerships. Details about the content offerings, package prices and launch dates will be announced in due course.

NENT said that Iceland is an ideal market for Viaplay’s streaming offering.

The country has a high level of connectedness, with 75% of households having access to 1Gbps broadband speeds through full-fibre networks. There are currently 359,000 mobile broadband subscriptions for a population of 360,000 people. The Government of Iceland’s goal is for 99% of homes and businesses to have access to at least 100Mbps speeds by the year 2022.

Anders Jensen, NENT Group president and CEO said: “Bringing Viaplay to Iceland is the right move at the right time for NENT Group. We have built Viaplay into the number one Nordic streaming service in our current markets, and we see a wider appetite for our unique combination of originals, international films and series, kids content and live sports. At the same time, our new organisational model will enable us to expand faster and more efficiently. Our cutting-edge technology is built to scale in a very cost-effective way, and Iceland’s technology leadership, thriving creative scene and highly connected society make it an ideal setting for Viaplay, which will now be available in every Nordic country.”