Twitch sees decline in viewers, but is still clear favourite for game streaming 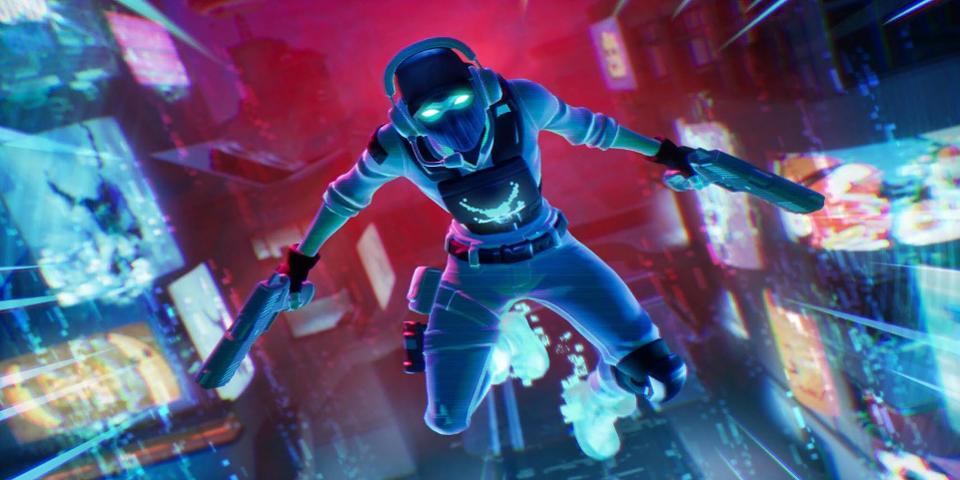 According to the latest StreamElements State of the Stream report, Twitch saw just over 2.7 billion hours of live streaming content viewed on the platform for the quarter, making up 72.2% of the total time spent watching live streams.

While Twitch is the clear favourite amongst viewers and streamers alike, this does represent a dip of 2% from Q1. The report claims that this is not a reflection of a decline, but rather a very strong first quarter.

Facebook Gaming has emerged as the third biggest platform, with a share of 5.3% (nearly 200 million) of viewership hours, while Microsoft-owned Mixer languished in fourth place with 112 million viewership hours (3%).

Twitch’s top 5,000 streamers – dubbed the T5K – account for around 2 billion of the 2.7 billion hours viewed in Q2, a 12% growth of concurrent viewers for the group.

Many of the top streamers do broadcast games which are played at esports events, but the data shows that viewers prefer to watch these games outside of a professional setting.

Fortinite and League of Legends remain at the top of the charts of games played but saw a 3.66% and 5.96% drop respectively. Apex Legends which spent Q1 in third place entirely dropped out of the top 10, with Grand Theft Auto V seeing a huge increase of 151.65% to take its spot.