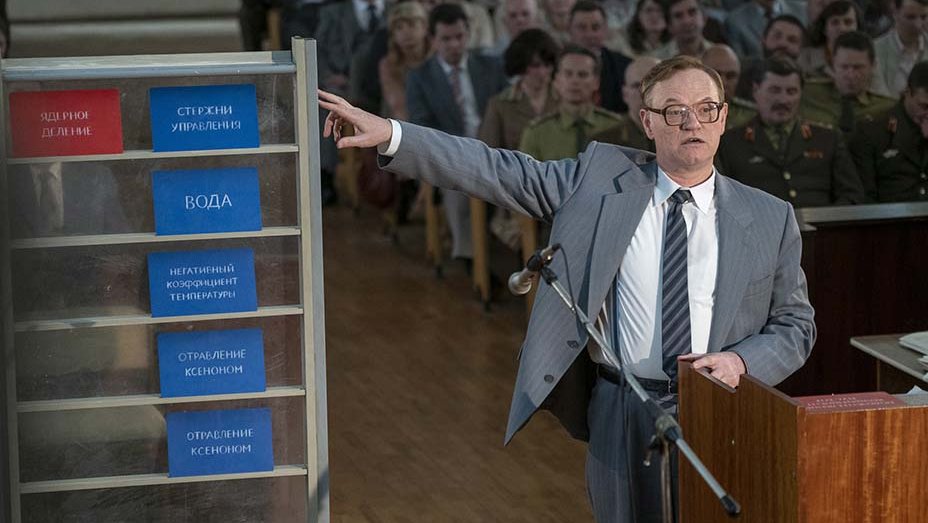 UK broadcaster Sky has announced the opening of Sky Studios, its Europe-wide development and production hub.

The company also announced an injection of investment in its original programming, promising that spend will ‘more than double’ over the next five years.

The announcement is a mark of confidence from new parent company Comcast, following the broadcast of Chernobyl – a co-production between Sky and HBO. The broadcaster claims that the period drama is the “most successful Sky original production ever”.

Sky Studios will create new productions for Sky channels, NBC Broadcast and cable, and Universal Pictures as well as for other distribution outlets.

Jeremy Darroch, group chief executive at Sky, said: “This is a transformational development for us. Sky Studios will drive our vision to be the leading force in European content development and production. Our ambition is to make Sky Studios famous for quality content and a place where Europe’s top creatives will want to do their best work.

“Being part of Comcast enables us to increase our investment and to maximise the advantage and leverage of the Sky Group and our partners, NBCUniversal. This is a clear signal of Comcast’s belief in our commitment to producing the best original content in Europe.”

The aim of the investment is to double the amount of originals produced by Sky. One such series is the just-announced The Third Day, a 6-part drama co-production with HBO and starring Jude Law.

Sky Studios will be led by Gary Davey, CEO, who is currently Sky UK’s managing director of Content. Davey commented: “This exciting new venture is perfectly timed to meet the growing content demands of our customers. We look forward to working with the whole creative community, from individual creators to the big independent producers to produce more of the original content our customers love.”

Speaking at the Variety TV Summit in London today, Davey said that 18 of Sky’s top 20 shows last year were own-produced. He said that he had been surprised by the ratings achieved by Chernobyl.