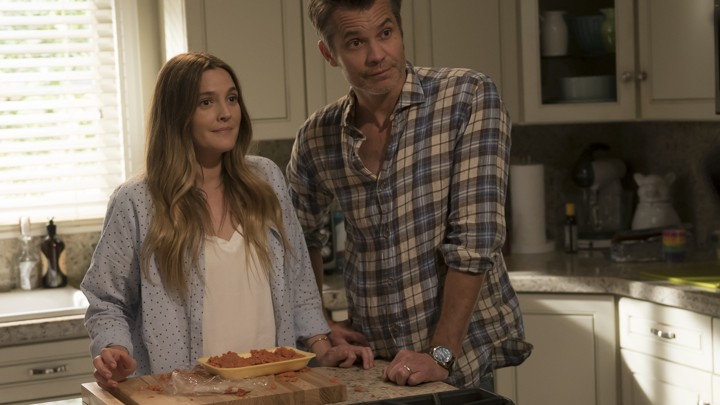 Streaming giant Netflix is to increase pricing to its UK offering by up to 20%, the company said on May 30.

While it has raised prices internationally, Netflix has not touched prices in the UK since 2017.

The company has previously experimented with showing higher price ranges to new customers in an effort to gauge their willingness to pay more.

The news comes a few months before Disney and Apple launch their own streaming platforms, with Disney+ set to cost approximately half of Netflix’s top tier package.

Greg Harwood, pricing specialist and director at Simon-Kucher & Partners, said: “The decision to raise prices in the face of new low-cost competition highlights that Netflix does not intend to be drawn into a price war anytime soon. Maintaining the perception of value for money is at the core of its pricing philosophy. For the consumer, this could mean further price increases to come in the future as Netflix continues to expand its content proposition and invest in the product.“

A spokesman for Netflix said that, in spite of this price increase, the service still offers value for money: “We change our prices from time to time to reflect the significant investments we’ve made in new TV shows and films, as well as improvements to our product. We have more than 50 productions planned in the UK this year. Our basic membership will remain at the same price, ensuring as many people as possible can enjoy our content.”