Viacom International Media Networks (VIMN) is expanding its Comedy Central channel in Germany to a 24-hour offering from January next year as part of the ongoing revision of its European portfolio of channels. 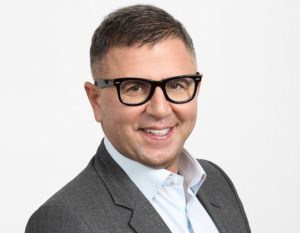 The company said that Comedy Central Germany has been expanding its local programming lineup, working with talent including Ingmar Stadelmann, Maxi Gstettenbauer, Oliver Kalkofe and other comedians to produce the satirical CC:N (Comedy Central News) and a German version of popular show Takeshi’s Castle: Thailand, as well as develop more local standup and short-form digital content.

As part of the expansion of Comedy Central’s airtime, VIMN is pulling its Viva brand from its local portfolio at the end of the year to deliver a 100% comedy channel.

“After five consecutive quarters of year-on-year growth, we have decided to expand the Comedy Central channel offer to a full 24-hours, beginning in January.”