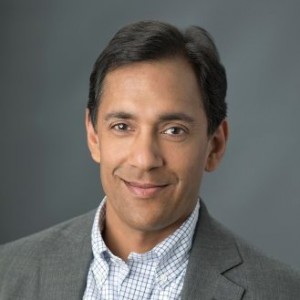 He will lead the California-headquartered Access team, which has employees in nearly 20 markets across the US where Google Fiber and Webpass have ongoing operations.

“We’re excited to announce that Access has a new leader to move the Google Fiber and Webpass businesses forward,” said Google in a statement.

The latest hire follows a period of upheaval at Google Access, which announced in October 2016 that it would halt the rollout of fibre internet in most of its ‘potential Fiber cities’ and will cut staff in these markets.

Google said that work would continue in its existing Google Fiber footprint – in the cities where it had launched or its fibre rollout was under construction.

With that announcement, McCray’s predecessor Craig Barret announced he would step down, meaning that Jain’s hire marks the third Google Access chief in less than 18 moths.

Jain is a veteran of the US and European cable and telecoms industries. He worked at Time Warner Cable between 2014 and mid-2016. Prior to this he was president and COO of Insight Communications, which Time Warner Cable acquired in 2012.

Earlier in his career he was group managing director of strategy for NTL Europe and he also held positions at Cellular Communications, Barclays De Zoete Wedd, and Donaldson, Lufkin and Jenrette.